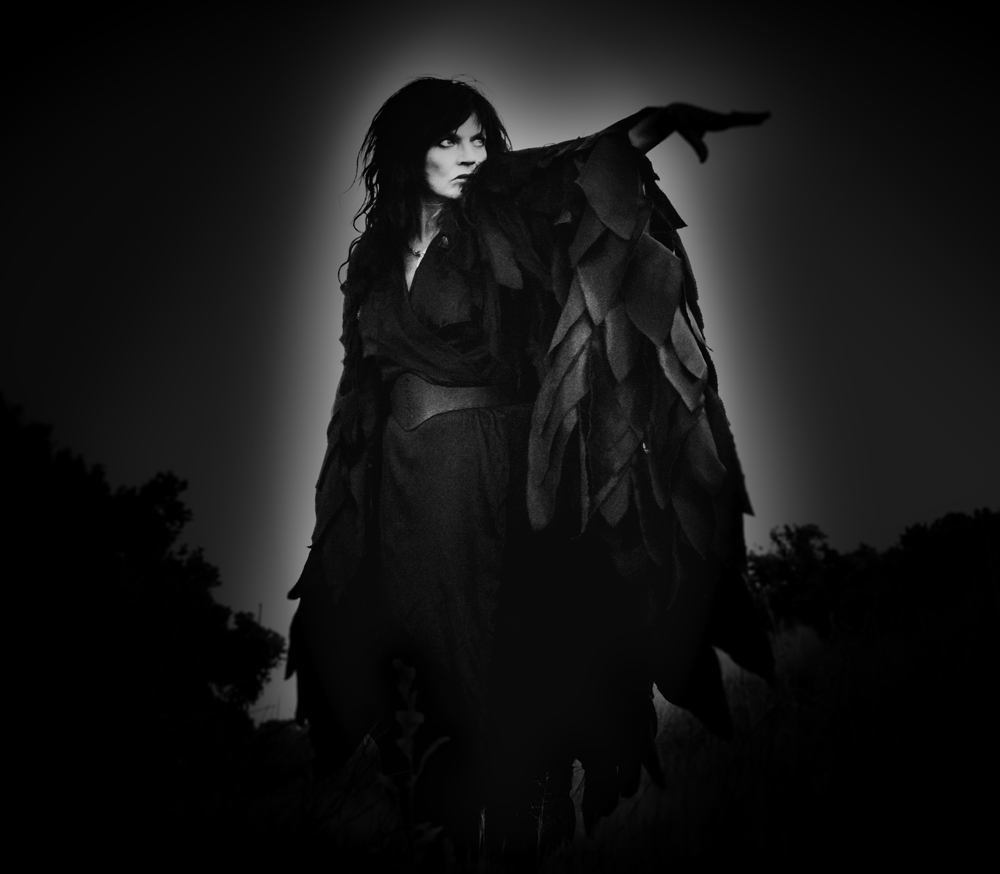 Australia's Visionary Songstress Wendy Rule returns to Canberra to celebrate the launch of her new double album 'Persephone' - a beautiful, evocative album based on the story of the Greek Goddess' descent into the Underworld.

“If twilight had a voice, that voice would be Wendy Rule” – New Witch Magazine, USA

Australia’s Visionary Songstress Wendy Rule returns to Canberra from her hometown of Santa Fe, New Mexico to celebrate the launch of her new double album “Persephone”. The culmination of over twelve years work, this exciting new project is a beautifully evocative retelling of the Ancient Greek myth of the Goddess Persephone’s descent into the Underworld, and the ensuing grief of her mother Demeter, the Goddess of the Grain.

Although drawing on Wendy’s musical and Magical journey over the past two decades, Persephone is unlike anything that she has done before. It’s a focused ‘song cycle’, designed to guide the listener through this ancient tale of the cycles of Nature.

Join Wendy and bandmates Rachel Samuel (cello) and Timothy Van Deist (guitar) at Smith’s Alternative for a relaxed afternoon of music and Magic, as they share songs from Persephone, and plenty of classics from Wendy’s extensive back catalogue.