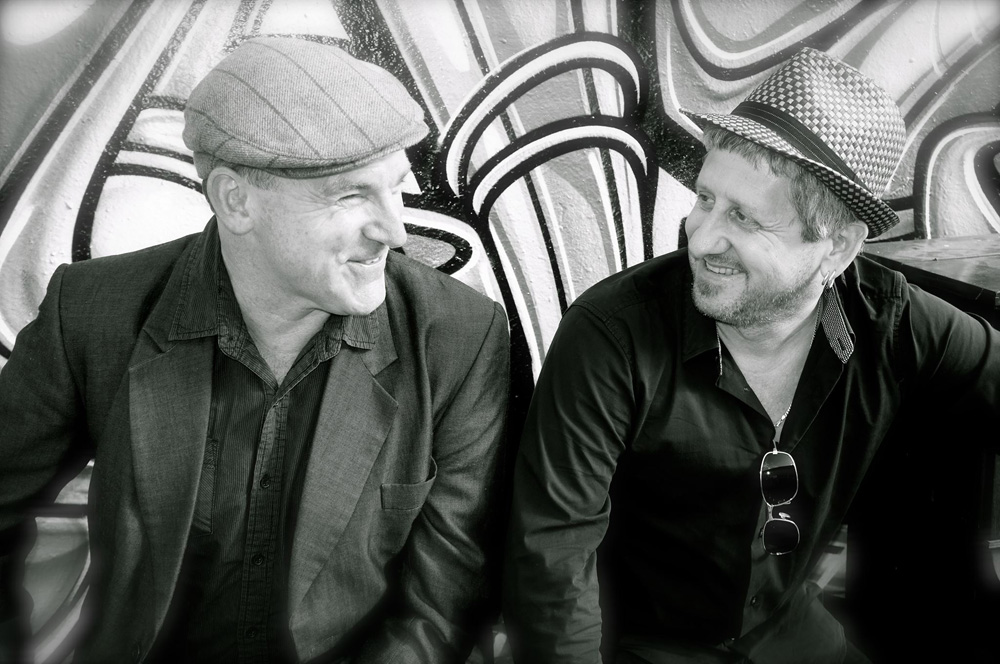 Welter's music is 'lyrical acoustic rock' about the lived experience. Be carried away by Elliott's infectious voice.

Welter is a Sydney based band who have produced some amazing contemporary ‘Lyrical Acoustic Rock’ over the past few years. Singer-songwriter Elliott Weston has a gift for storytelling and casts a spell over the audience with his breathtaking voice. Together with drummer Dave Williams and a turnstile of guest musicians, they have released EP 'Cleaver', their critically acclaimed album 'Satellite Generation' followed by 'Million Star Motel' album and have just released their latest album 'Vladivostok Air', possibly their best yet.

“Welter have recorded an uncommonly beautiful album…..Whatever’s going through Elliott Weston's head has made for one of the finest locally produced albums released” – John Tingwell, Drum Media