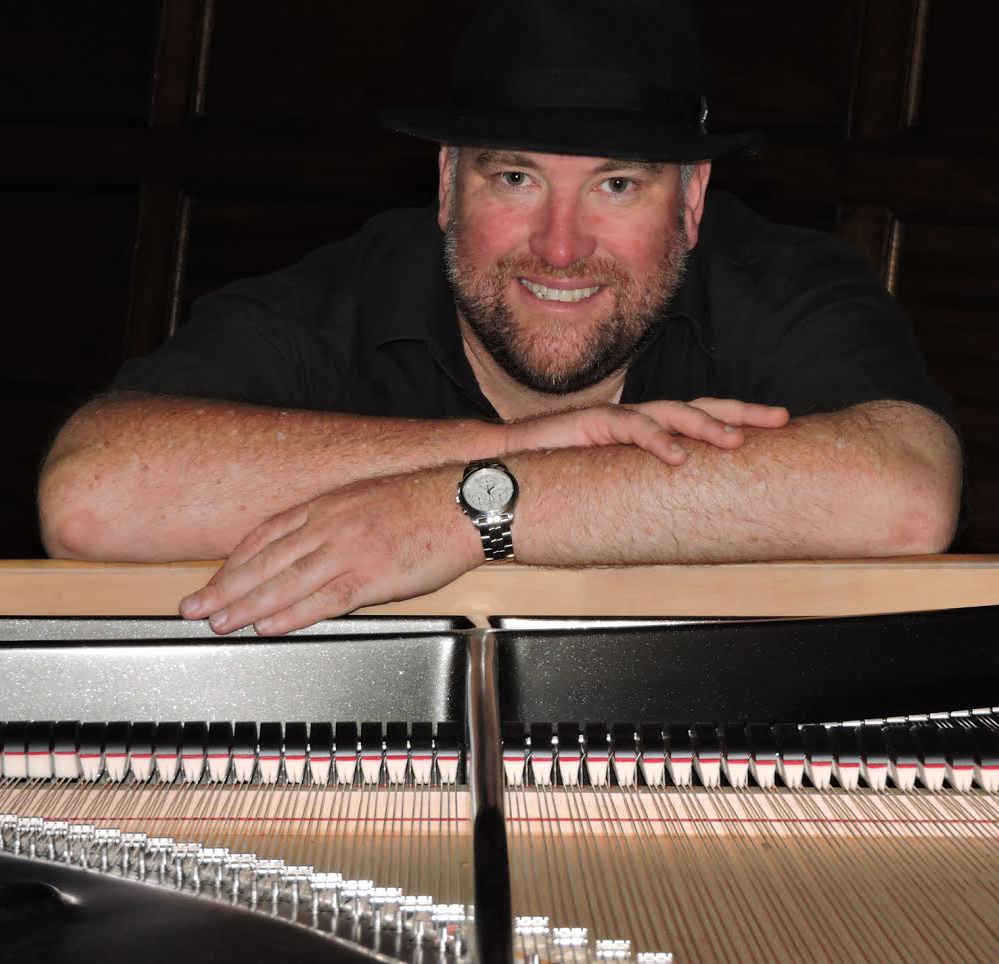 One of Australia's finest jazz pianists offers a performance that is equal parts exciting, beautiful and always 'swinging'.

Wayne Kelly has been a professional musician for over 30 years and has played or recorded with notable musicians including Wynton Marsalis, James Morrison, Dale Barlow, Andrew Speight, Don Burrows, Roy Hargrove, Walter Blanding, Marcus Printup, Andrew Dickeson and Eric Alexander. Wayne plays as a solo jazz piano player as well as with his own trio and with larger ensembles. He has performed overseas for a number of years including residencies at the Venetian Resort in Macao; the Park Hyatt and the Peninsula Hotel in Shanghai; and CJW in Beijing. Wayne has a Graduate Diploma in Jazz Studies from the Australian National University. Over the last few years, the Wayne Kelly trio has a residency at Australia’s iconic café, Tilley’s.

The Wayne Kelly Trio will play from 7-9 with an intermission and The Rory Villegas Quartet will open the show at 6pm.