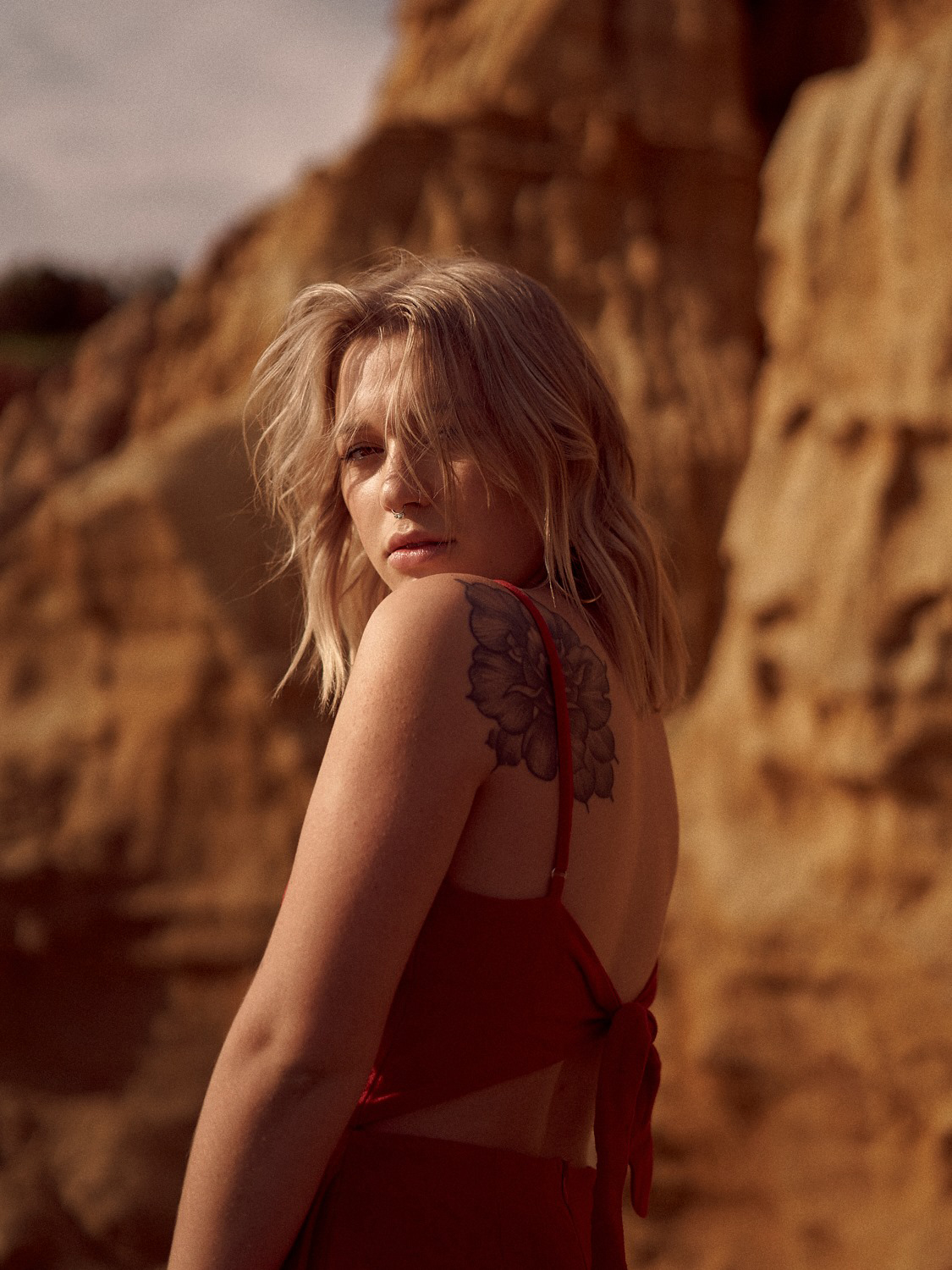 After months of touring the east coast of Aus, Vendulka is finally returning to play a show at her home base! Joined on stage by her band, it's sure to be a night of storytelling and connection.

Vendulka
Despite having only been on this earth for 21 years, singer / songwriter Vendulka has a slew of impressive achievements under her belt. From captivating audiences at some of New South Wales' biggest folk festivals, to touring internationally at the age of 14, to celebrating a #1 EP just a year later, this young artist is blazing a fierce trail. A two-time National Busking Champion, Vendulka has opened for some of the biggest names in Australian Folk music, including Pete Murray, and The Audreys. After launching her self titled album in 2016, she moved abroad, spending her time in the beautiful Coast Mountains of Canada gathering inspiration. The past few years of inspiration have resulted in the creation of a plethora of new songs - the first of which to be released is ‘Good Words.”

Travelling the world with nothing but a guitar and an open heart, she shares her experiences through haunting melodies and soulful lyrics. These lyrics have touched the hearts of many- including Jon Bon Jovi who called her an “old soul” and “storyteller”. She is a force to be reckoned with, and an artist you don't want to miss the opportunity of seeing.

Tori Nikias
From early childhood, Canberra local Tori Nikias has had a passion for music and all it has to offer.
Undertaking vocal training between ages 9 and 13 allowed for ensured her vocal development was honed into a sound true to Tori's essence. Honest, and vulnerable - with a tone that listeners instantly want to hear more from.
Now, at age 16 - Tori is ready to share her stories and captivate audiences with her emotional connection and smooth vocals.

Toby Morwitch
Having played upwards of 20 Canberra shows this year and a tour of Tasmania Toby is a Lo-Fi musician taking a new direction with his three piece band.
At 21 years of age Toby is taking a step into the unknown with new material and new companions. Writing with a no-bull take on social scenarios and himself we’re all looking forward to where this new direction may lead.