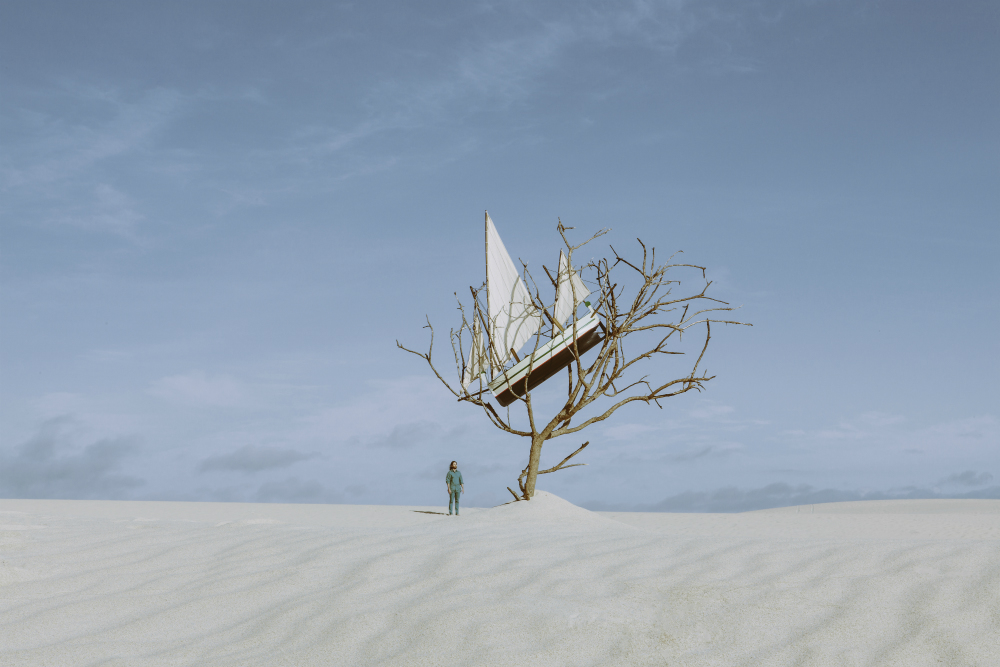 Experimental Pop musician Tom Lee-Richards is launching his debut Mini-LP 'Out of the Oddness'.

After finishing his first EU tour including Edinburgh Fringe Festival shows, experimental pop musician Tom Lee-Richards is launching his debut Mini-LP 'Out of the Oddness' and celebrating with an Aus, NZ and UK tour.

Infectious rhythms, rich harmony and timely drops of silence draw you in to Tom Lee-Richards' nuanced songwriting. Following on from 'Madness' Tom's last music video chosen for a number of international film festivals, 'Beside You's' dystopian future video became MTV Upload of the week. It also premiered on FolkRadio UK and has been featured in Berlin's VICE Kaltblut magazine's Top 5 among other international sites.

Evan Buckley (The Burley Griffin) grew up in Canberra, homeschooled in a religious fundamentalist cult, and has since hitch hiked and toured through 37 American states, exorcising and befriending his demons along the way.
His most recent US tour took place during the 2016 election and his newest songs reflect the absurdity of the American dream.