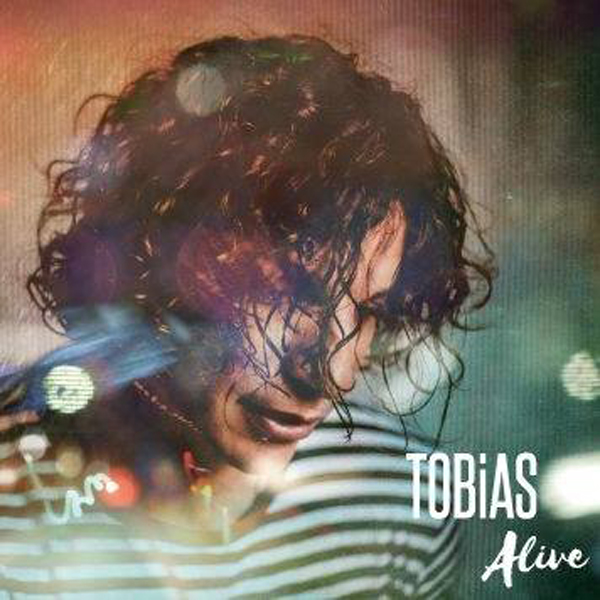 TOBiAS is an Australian singer/songwriter, with a 'Folktronic' edge. He is embarking on an East Coast tour in support of his new album 'Alive'.

TOBiAS is an Australian singer/songwriter, with a ‘Folktronic’ edge. He has toured and appeared in festivals across Australia, co-writing and sharing the stage alongside artists such as Jen Cloher, Missy Higgins, Jordie Lane, Neko Case, Archie Roach, Mark Seymour, Eddie Reader and Toni Childs, just to name a few.

Tobias took the long way around to get to the place he always needed to be. The singer-songwriter’s return to where he grew up on the Sunshine Coast in Queensland opened a deep creative well and helped him realise he was finally doing exactly what he should be doing, writing songs and sharing them with the world. But sometimes not even the writer sees a great song coming. That was ‘Just A Boy’, from his new album ‘Alive’.

At first it seems like a concise, clear snapshot of childhood brought on by the arrival of spring, fishing on the river in the sun with dad, sitting by the fire with his brothers, his mother’s warm smile. “I am always writing songs and that was just one among them; I almost didn’t notice it at first, or thought it was a personal thing that I should keep to myself. But then I started playing it at shows and I could see the effect that it had on people. I would play it at open mic nights and people would always stop and listen. People would come up to me afterwards crying and give me a hug and tell me how it moved them. That’s what you are always looking for with your songs, that you make that emotional connection.” The audience might not know the story behind the song but they feel the truth that runs through it, the searing emotions and memories that it brings forward every time Tobias sings it.

Tobias has taken his time to get so close to home but all the experiences along the way have been invaluable. He studied history and anthropology at Latrobe University in Melbourne, immersed himself in traditional music on the west coast of Ireland, playing in bands, trying his hand at everything from grunge to ska, saw first-hand the dedication it took be a professional musician while touring in the band with one of Australia’s great songwriters in Jen Cloher. “The big thing I learned from Jen was about that strong connection with the audience in the storytelling, in the songs and between the songs.  It was great for me to come back home and to learn how to do that for myself.”

‘Alive’ follows last year’s debut album ‘Toby Robinson’, where he explored some of his passion for folk music and Australian history. Alive is more personal, from the moving-on acceptance of I Won’t Fight to the longing-to-escape folk-rock of When The Sun Comes Up Again. And the opening declaration of acceptance, that somehow, some way,  Everything Always Works Out.

“Alive sums it up in a word, alive as a songwriter, alive to these experiences, feeling the grief and then finally feeling that things are going to work out. It can take courage to get up there and share so much of yourself in your stories and your songs but it’s what I should be doing.”