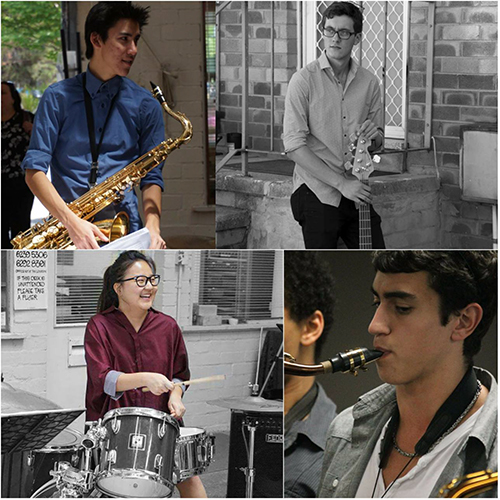 ARC Quintet brings together a group of long-time friends, separated by distance yet united in their passion for music. The group met while studying at the ANU School of Music during their college years and out of that, ARC Trio (Alfred, Ross and Chloe) formed and began playing small events around Canberra. Towards the end of 2015, long time friends, James and Harry, began performing with the group and ARC Quintet was formed. At the beginning of 2016, Ross, Harry moved to Melbourne and Chloe to Sydney respectively to further their musical careers. United once again, ARC Quintet brings you an intimate performance of jazz standards, ballads and blues.