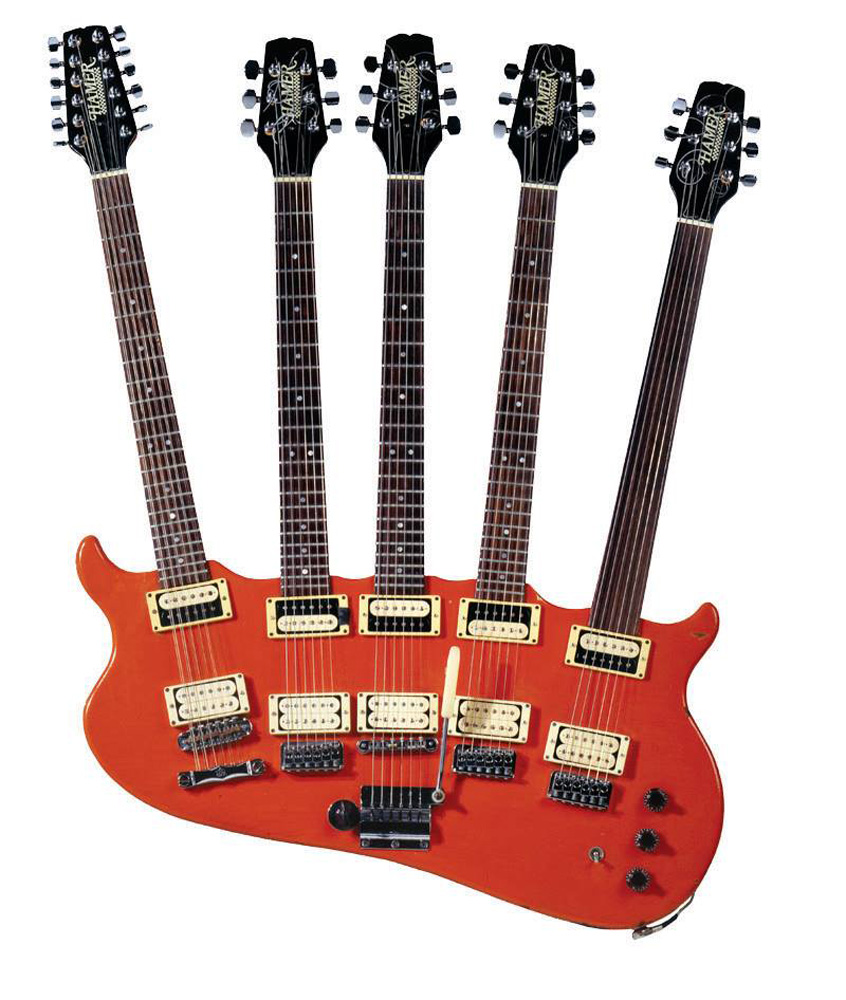 Two bands, one with three necks and one with two. Both include guitarist Harry Tinney but that's where the similarities end.

A collaborative gig between two different bands of 3 people. However, one trio plays three necks and the other plays two. Both include guitarist Harry Tinney but that's where the similarities end.

3 Necks play compositions by Jared Baum and also not by Jared. 3 Necks is:

2 Necks play compositions by Harry and also not by Harry. 2 Necks is: