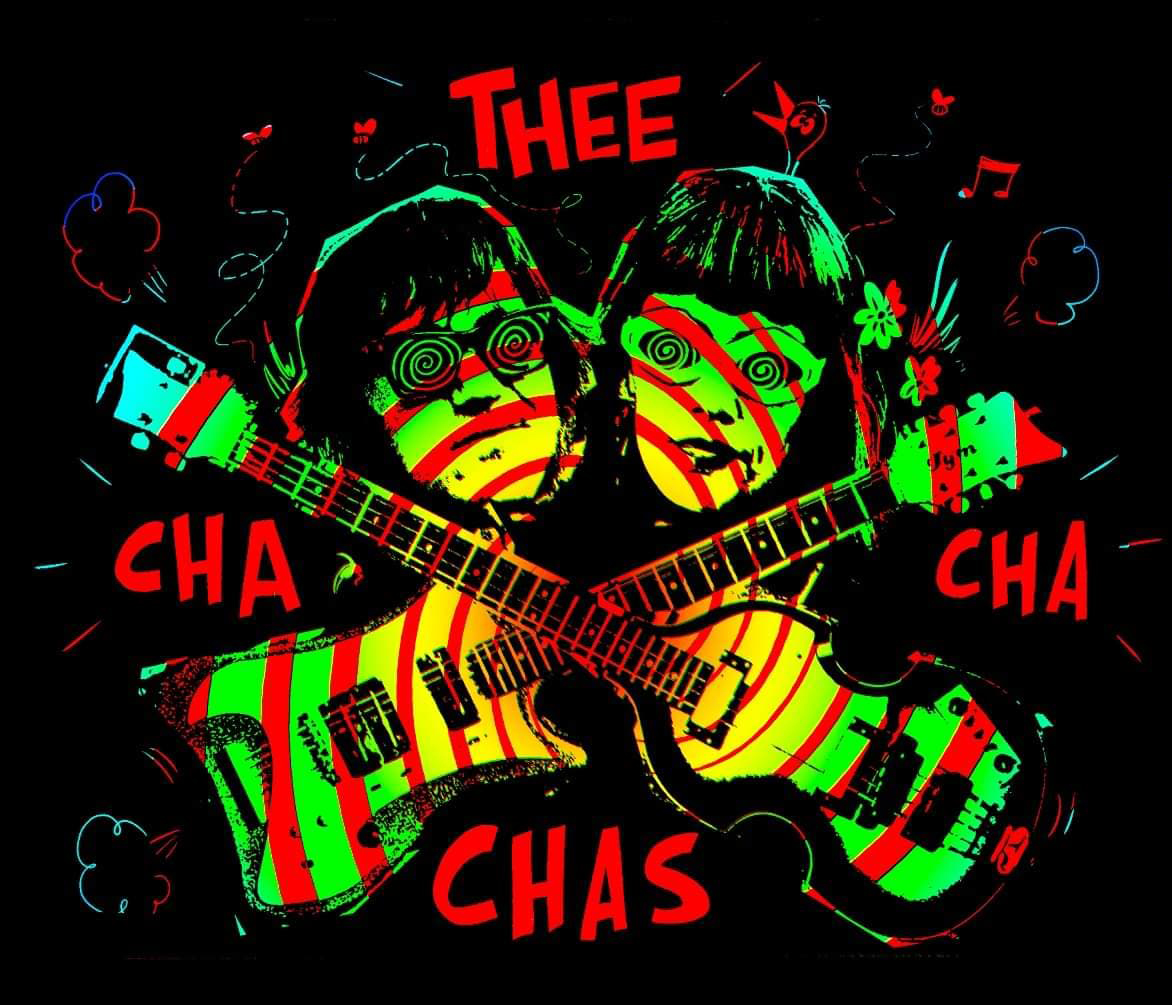 Space Party is a four-piece power surf pop garage punk band hailing from land-locked Canberra. They began life playing instrumental surf-rock jams but now use vocals to bring to life their extraterrestrial sci-fi obsessions - with songs about encountering prejudice dating an alien, the woes of werewolves, loving an X-files character and fear of the zombie apocalypse. This is a band that has left blood, sweat and beer on stages from Phnom Penh to Narrabundah.

Canberra three-piece ‘Slowbeard’ bring their 70s styled sonic sounds to Smiths. With songs based on an anti-hero comic character of the same name, the band combines interstellar riffage with high energy, percussive space rock!!! Slowbeard has little or no regard for the laws of space and time - so get ready to be drawn into the time continuum, 'Too much Cowbell' and the world of the guitar-wielding Space Ranger…