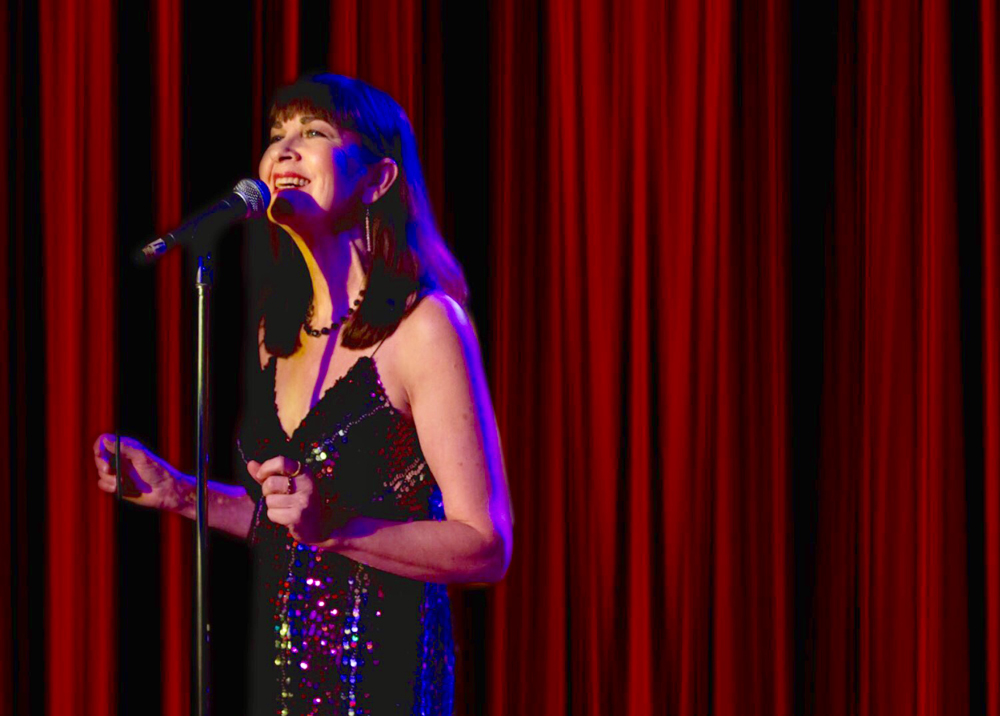 The Way We Were
Meredith O'Reilly & John Martin

The Way We Were...they don't write songs like they used to! Meredith O'Reilly revisits the songs from her childhood record collection accompanied by John Martin on piano.

THE WAY WE WERE...They Don’t Write Songs Like They Used To!

Meredith O’Reilly revisits the songs from her childhood record collection and shares them with you, accompanied by John Martin on piano. Featuring Carole King, The Carpenters, John Denver, The Beatles, Barbra Streisand; Ella, Billie and Bessie, Harry Chapin, Lesley Gore and more!

Meredith has been a professional entertainer for over 30 years. Most recently she was in Opera Australia’s productions of My Fair Lady and The Sound of Music & was nominated for a Glug Award playing Sylvia St Croix in Ruthless!  She played Grandma Addams in The Addams Family. She was nominated for Helpmann & Green Room Awards for her role Hold Me-Touch Me in The Producers. Other highlights include Love Never Dies, Starkers, Les Miserables, Hello Dolly!, Chess, The Rocky Horror Show, Gypsy and How To Succeed In Business Without Really Trying.

She played principal roles in the Australian productions Karaoke the Musical, Life Force and King of The Air (in concert at City Recital Hall, Sydney). Meredith’s most recent cabaret, Curtains, about her showbiz disasters will be seen at Sydney’s Glen St Theatre in May 2019.

She is lead singer of the Big Band, Horns Plus and has appeared in TV dramas, commercials, corporate films and voiceovers. She's hosted radio shows & narrated audio books for Vision Australia for ten years.