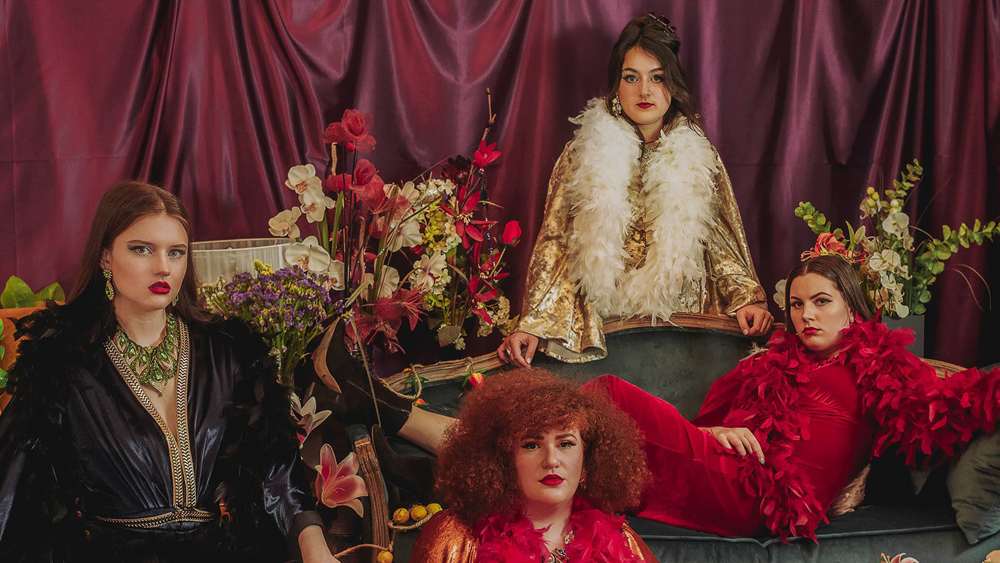 The Mamas are an eight-piece soul, RnB and funky fem-hop outfit featuring four of the sassiest vocalists, sequinned shows, hard-hitting social commentary and outrageous comedy. Join your Mamas for a stiff drink and a firm word.

Do you find yourself craving any of the following?

You probably answered ‘yes’ to all the above, and we’ve got you sorted. The Mamas are an eight-piece soul, RnB and funky fem-hop outfit from Melbourne, led by four of the sassiest vocalists you’ll ever meet. Equal parts fabulous and fearsome, they’ve been disciplining and nurturing audiences around Melbourne for the past two years, becoming known for their sequin-studded shows and their knack for toeing the line between hard-hitting social commentary and outrageous comedy.

Following the release of their hot new EP ‘Juicy’, The Mamas are poised to embark on their first ever interstate tour, and are beyond excited to be playing in Canberra for the very first time. Join your Mamas at the gorgeous Smith’s Alternative for a stiff drink and a firm word, and enjoy extra fabulousness provided by a few local support acts (to be announced soon!).

If their EP ‘Juicy’ is anything to go by, you can expect a night of alarming sensuality, disarming humour, timeless melodies, four part harmonies, and good, old-fashioned maternal wisdom. Don’t miss out.