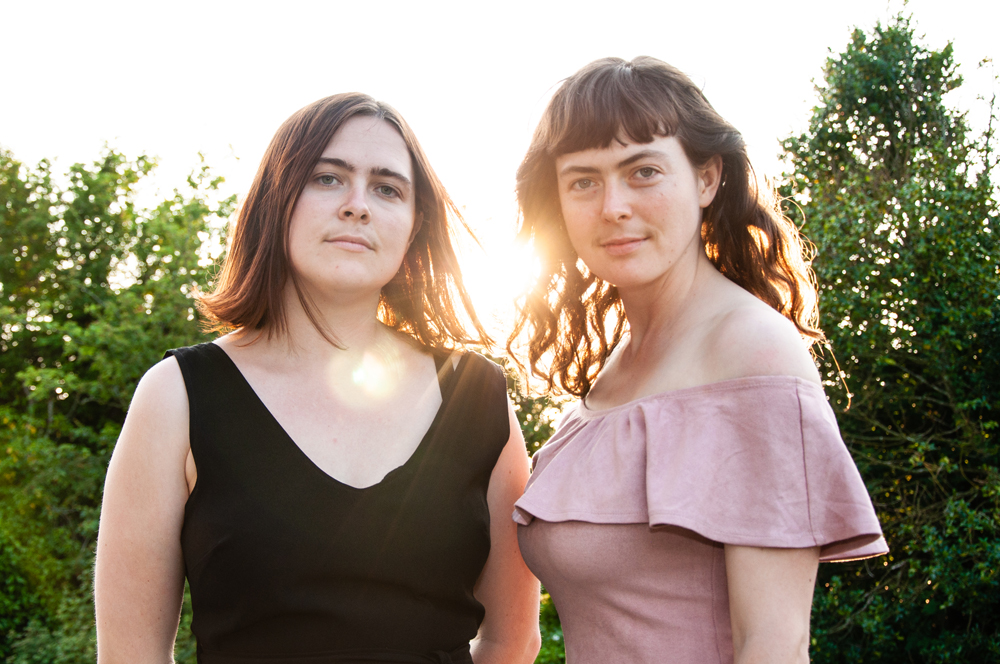 With Charm of Finches. Award-winning sister duo, The Maes, bring their unique contemporary twist on folk music to Smith's Alternative, Canberra to launch their third album, slated for release in May 2019.

The Maes are currently working on their third album, which is set for release May 2019. What started as a plan to make a 4 track EP mid tour last year at Lake Echo studio in Nova Scotia, Canada with producer Daniel Ledwell, turned into recording a brand new album in studios across Canada, Ireland, Scotland and back home in Melbourne; working with Ledwell in Canada, Gordon Maclean on the Isle of Mull, Scotland, Liam King on Inish Bofin, John Fitzgerald in West Cork, Ireland and finally finishing up back home in Melbourne with Brendon Love of The Teskey Brothers.

Over the last three years the pair have toured extensively, bringing their unique contemporary twist on folk music to audiences in Australia, North America, the UK and Ireland; most recently performing at the legendary Telluride Festival in Colorado.

Their sophomore album, Take Care Take Cover was awarded Best Folk Roots Album 2017 by The Age Music Victoria Award and has received rave reviews at home and abroad with The Australian calling it a “simply superb sophomore album”.  They have also performed sessions for Rolling Stone and Sirius XM Village Folk.

The Maes new album is set for release May 2019.

“…underscores the ever growing potential these girls have to capture a truly international stage.’ – Folk Radio UK

“The Mae Trio songs are powerful, the vocal harmonies soar, and their own instrumental prowess is impressive” – Penguin Eggs

"Located at a crossroads where Australian, English and American folk traditions meet, The Mae Trio are in the midst of creating something unique and very much their own"  – Songlines