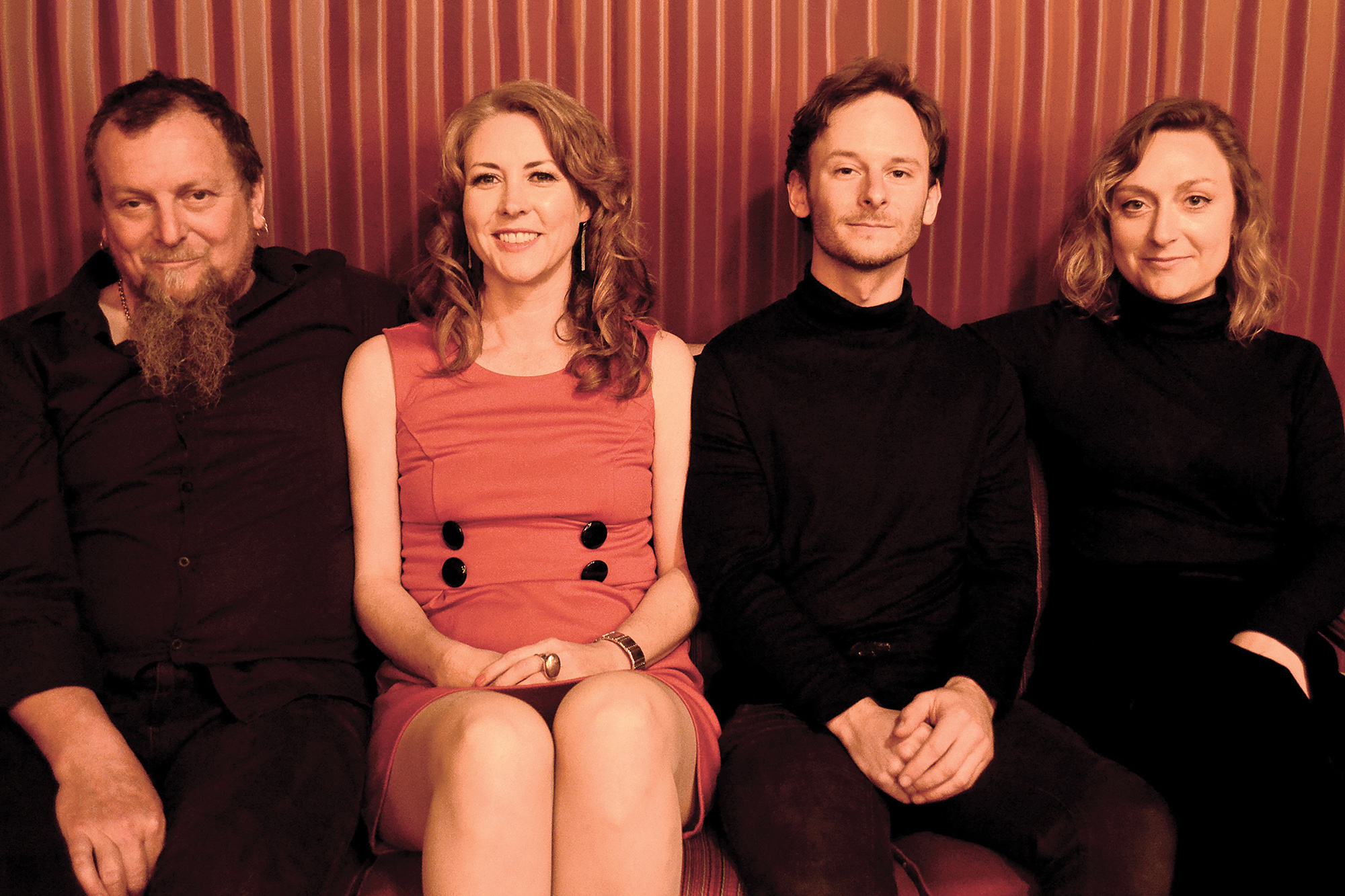 Live favourites and multiple ARIA award winners The Audreys ARE BACK with a brand new lineup and a brand new tour.

Led by sultry songstress Taasha Coates, The Audreys have graced almost every major festival in Australia and played more gigs than they can count. They’ve rocked festivals and clubs in Europe and North America, sold songs to films and tv shows far and wide, written music for live theatre, won awards, hit the charts, gone gold and pawned their very hearts for rock and roll.

Launching in 2006 with Triple J favourites “You and Steve McQueen”, “Oh Honey’ and “Banjo & Violin” from their debut album, The Audreys now have five albums worth of songs to choose from and just as many hilarious anecdotes. The Audreys will be back in the studio in spring 2022 ready for a new release in 2023, so be the first to hear some of the new songs - along with all the old favourites of course.