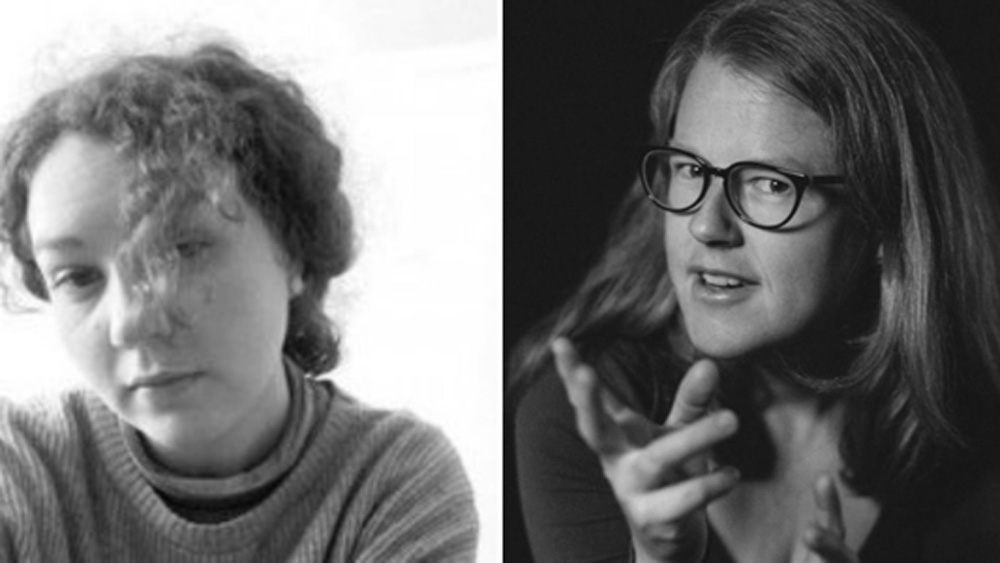 Lucy Alexander and Sofie Westcombe are both Canberra-based poets. Deliberately uncategorised, Lucy is a word-construction artist and fiction writer. Sofie has recently published her first collection of poetry.

Lucy Alexander and Sofie Westcombe are both Canberra-based poets.

Lucy has a bad case of writing which has persisted from her early teens. She calls herself a word construction artist, thus attempting to dodge catagorisation. She has 2 collections of poems published by 5 islands press, ‘Feathered Tongues’ and ‘Fathoms’. Lucy also writes fiction and is currently in her second round of the Hardcopy program, this time for a project called ‘the naming of dogs’.

Sofie Westcombe graduated from the University of Melbourne’s Creative Writing program in 2017. Her first collection, 'Timestamps', is being published by 5 islands press in June.