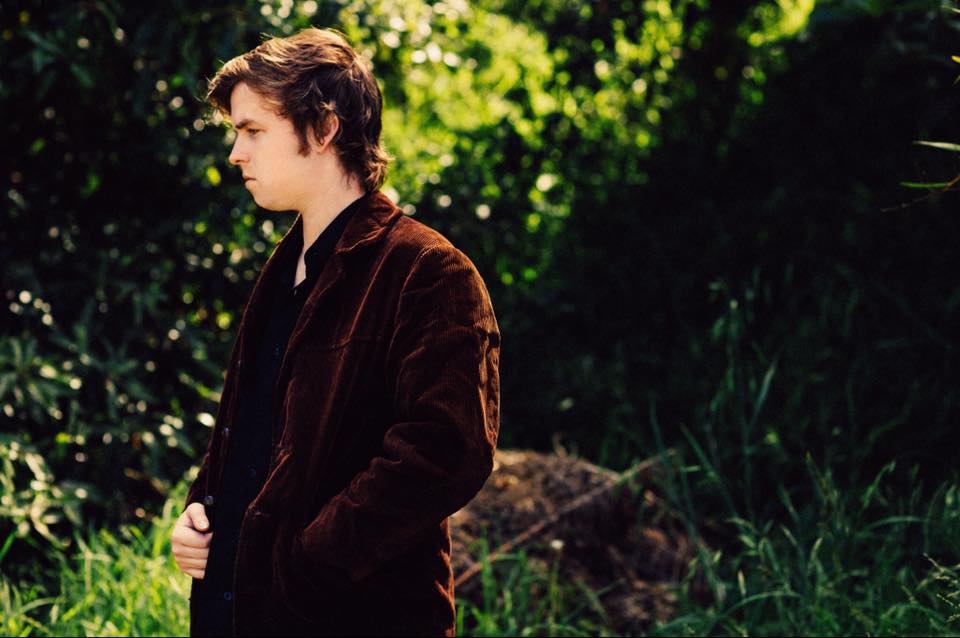 Award winning pianist, singer/songwriter returns with an intimate show that will see Tate perform music from across all his releases. Don't miss this opportunity to see him!

Award winning pianist, singer/songwriter returns to Smiths in January! This intimate show will see Tate perform original music across all of his releases. He will also be telling some stories about his recent travels, and sharing the inspiration behind some of his songs. Don’t miss this opportunity to see him!

As part of the Australian music scene for many years Tate was awarded the 2014 ACT Critics Circle ‘Artist Of The Year’ for his dedication to jazz and pop music. In 2015, Tate became one of the youngest ever musicians to be nominated for the prestigious Freedman Jazz Fellowship, and has already been awarded the Friends of the ANU School of Music’s Bernhard Neumann Memorial Prize, the Winifred Burston Memorial Prize, and the Peter and Lena Karmel Anniversary Prize for his dedication to Australian music. Tate's original compositions have gained the attention of legendary Australian artists such as Thirsty Merc's Rai Thistlethwayte and INXS' principle songwriter Andrew Farriss. Tate performed a sold out show with Andrew in 2015.

With the release of his debut EP 'Life was Lonely', Tate was personally asked by Sir Elton John to be his opening act on a stadium tour of Australia/NZ. Tate played to thousands of people and is the only support act in history to play Elton John's piano in the 50 years of him touring. Elton has expressed a keen interest in the young artist and has been promoting Tate's EP overseas - even playing a track on his Apple Music Beats 1 Radio Show to an audience of millions.