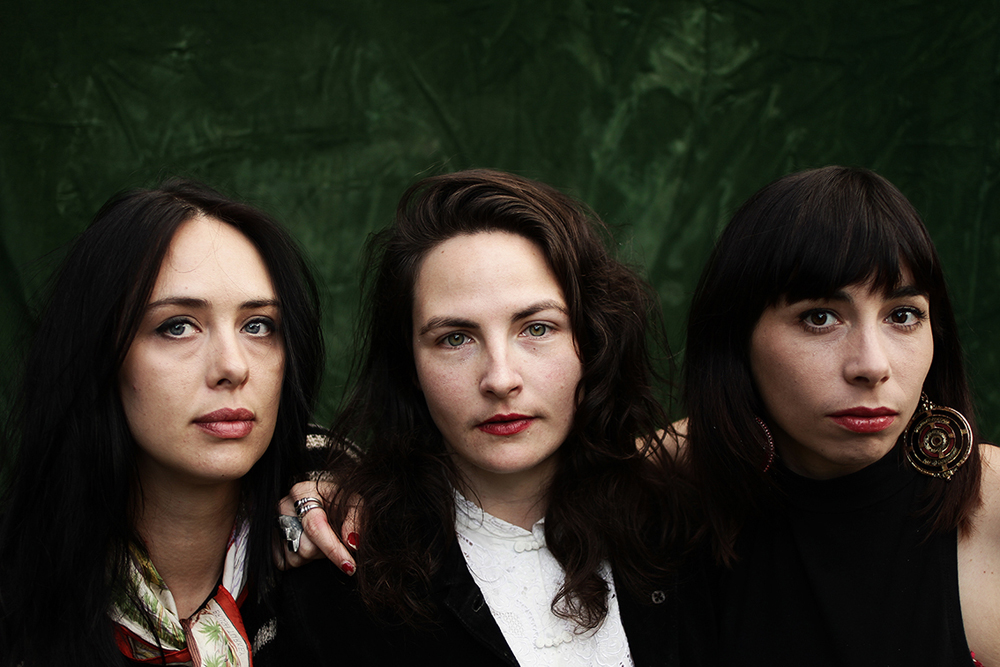 Swamp Fat Jangles’ sound emanates from a secret swamp near Sydney's South West where the mosquitos buzz, the screen door yawns and verses are sung out on the porch.

Live on stage these porch-top musings build with the watery scapes of guitar pedals and bowed banjo, driving drums, articulate bass and the three-part harmonies of whisky drinking ladies. With three songwriters, Swamp Fat's songs are sometimes raucous, sometimes reflective or eerie, their folk/blues sound exploring the themes of gothic imagery in Australian landscapes, folklore, the highs and lows of modern society, and chickens.

Influences range from the dark country of Timber Timbre and Barbara Dane, to the
sprawling and intricate arrangements of Grizzly Bear and Radiohead and the good old blues of Muddy Waters.

Their debut single ‘You Only Say’ was recorded at Turning Studios with Jack Prest and Tim Curnick. Mastered by Ben Feggens at Studios 301, and scheduled for release soon.

Evan Buckley (The Burley Griffin) grew up in Canberra, homeschooled in a religious fundamentalist cult, and has since hitch hiked and toured through 37 American states, exorcising and befriending his demons along the way. His most recent US tour took place during the 2016 election and his newest songs reflect the absurdity of the American dream. With two records, and a third in production, The Burley Griffin has seen Evan's songs accompanied and interpreted by some of both Australia's and the USA's most intuitive musicians.  Joined by the steady hands of Steve Paillas on bass and featuring Sam McNair at the drums and contributing songs of his own, The Burley Griffin employ a simple, yet dynamic palette in the sharing of their post-religious folk hymns.