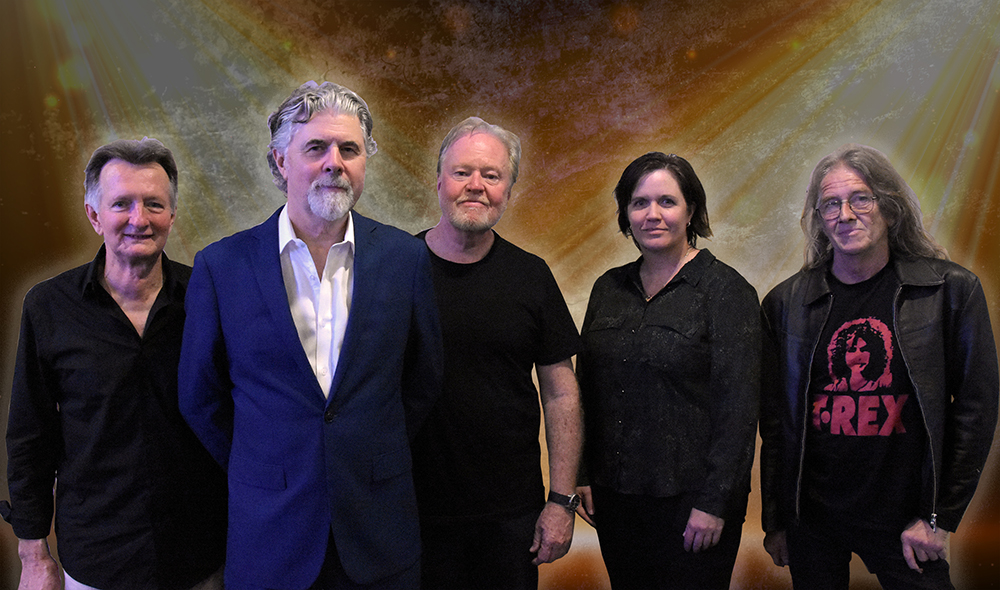 Critically acclaimed songwriter Steve Tyson and his band The Train Rex released their new album Banjo's Last Ride earlier this year, and finally get to take the show on the road after cancellations due to Covid and floods.

In the past few years there has been much to enjoy in the later work of Australian songwriters such as Russell Morris, Glenn Cardier and Joe Camilleri. With Banjo’s Last Ride, Tyson delivers an album of powerful, passionate songcraft that is just as worthy of your time.
Noel Mengel (Courier Mail / Loudmouth)

The new album is a set of story-based, blues-infused contemporary folk songs, intimate story-telling one minute, and swaggering alt.country the next. Stories influenced by Steve’s extensive travels offshore shine through, but the album is still decidedly Australian in content, and is delivered live with soul and passion by The Train Rex.

What sets Banjo’s Last Ride apart from his previous records, is that this set is very much a band album, with Steve bringing the Train Rex into the studio to record the twelve new songs. Bassist John Barr, drummer Andy Kirkcaldie, keys and acoustic guitarist Jodi Murtha, and guitarist Ian 'Sal' Shawsmith make up the band.

Banjo’s Last Ride is released on the Red Music label, via MGM.