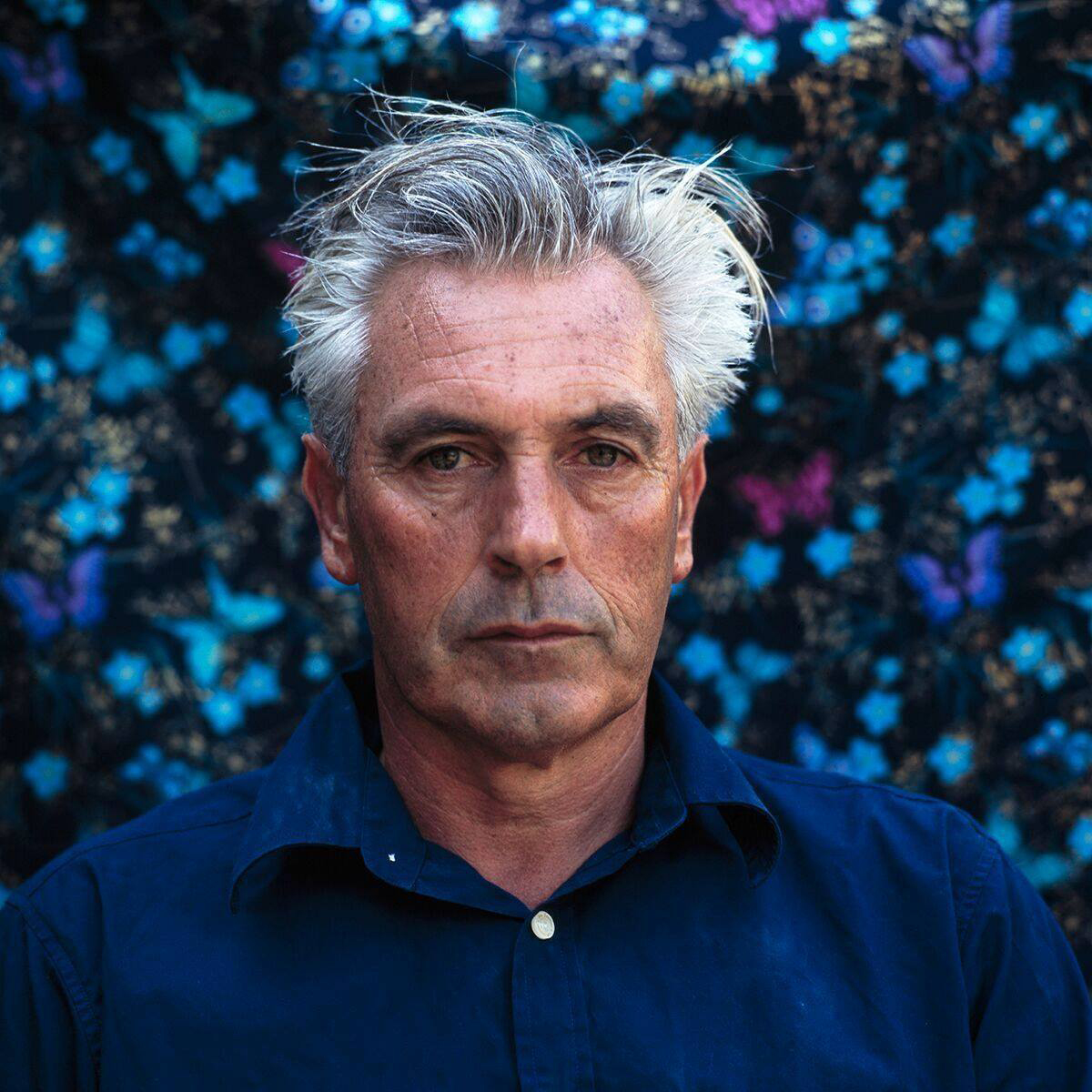 Stephen Cummings is one of Australia's most revered rock 'n' roll icons. Rising to fame as front man of ‘70s legends The Sports, he has spent more than 40 years at the forefront of the local music scene, forging a reputation both as one of Australian rock's greatest lyrical storytellers.

The Sports came to prominence with a number of hits in the late 70s including the classic Who Listens to the Radio? The band released 4 hit albums and toured Australia, Europe and America until the early 80s.

Stephen’s first solo album Senso charted impressively due to the top 5 success of the single Gymnasium. With his third album, Lovetown, Cummings hit his creative stride - critical praise was showered on the album, and it is now revered as a classic amongst his fans and followers of the Australian music scene.

His fourth album, A New Kind of Blue, won an ARIA award for Best Adult Contemporary Album (1996's Escapist was also nominated in the same category) and his eighth album, Falling Swinger, was included in Australian Rolling Stone's list of “100 essential Australian albums".

A prolific songwriter Cummings has released fifteen studio albums, two 'best of' compilations, a live disc, an album of acoustic re-workings of his songs and a rarities collection all to critical acclaim. He has also written three novels and many articles for The Age.

A documentary film Don't Throw Stones based on his witty memoir Will It Be Funny Tomorrow Billy? premiered as part of the Melbourne International Film Festival in 2014. He is currently working on his new album Prisoner of Love.

“Alongside Nick Cave and Tim Rogers, I would nominate Stephen Cummings. as easily one of our great storytellers, capable of creating lives in miniature.”