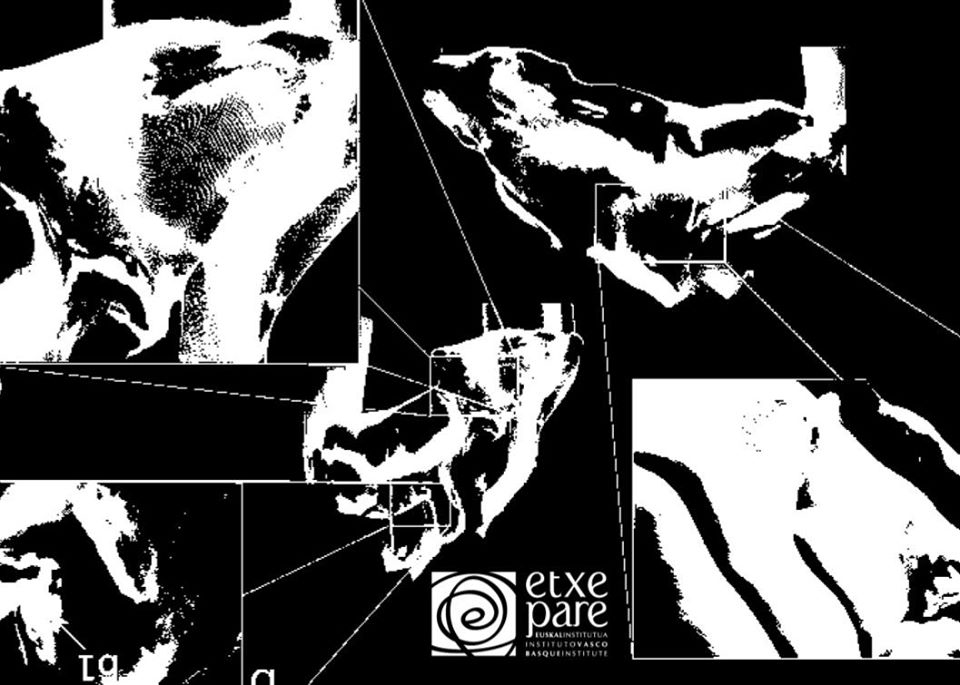 Soundscapes is a monthly music night showcasing acts somewhere in the alternative / experimental / other / uncategorised zones. Our featured acts for December:

HÉCTOR REY (Basque Country)
is a visual artist and musician currently living and working in Bilbao. His visual work has been exhibited in galleries and art spaces along Europe and the Americas. As a musician, he has played in festivals and venues throughout the USA, Mexico, Poland, the Czech Republic, Finland, France, Spain, Italy, Germany and elsewhere. He is the director of the Makalakak festival of experimental music and runs the record label Nueni Recs.

CRIS CLUCAS
asks her audience to take some deep breaths and close their eyes as she uses her voice and unique instruments to guide into a relaxed state. Sit back and experience sounds that transform; vocals with singing bowls, a Paiste Sound Creation gong, percussion, mega chimes and harmonic whirlies. Cris Clucas Sound Experience

GLAMOUR LAKES
has been an ever-changing sound project since 2011. The musician’s aqueous tracks have featured in video game designs and art installations as well as on good old fashioned radio. Inspired by international shipping, raw concrete and the surprisingly small amount of cables that carry the internet around the world, Glamour Lakes’ next release will be the album ‘Beach Fatigue’, due out on cassette in early 2020.