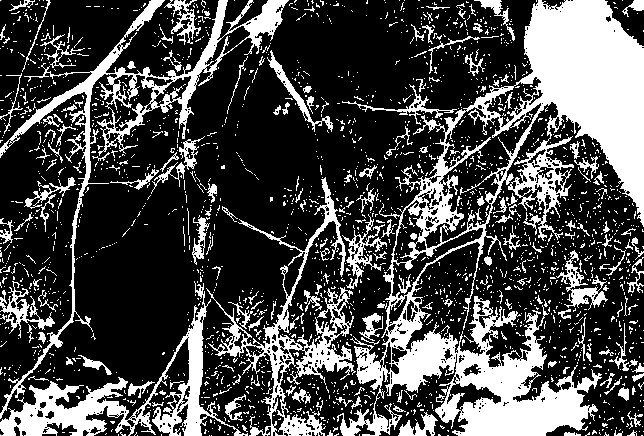 Our featured acts for September:

Emily Fishpool is a Yuin person residing in Ngambri/Ngunawal country. She experiments mainly in creating pictures/telling stories through sound. Key to the work is the attempt to map the vast expanses of learning and forming cultural identity through place - and distance from place.

Simon and Matt have been playing together in various contexts for over 10 years including Coolio Desgracias and Housemouse, Los Chavos and Epic Sideboob. They will be performing their own special blend of electro-acoustic improvisation and composition.
Simon Milman - electronic drums
Matt Lustri - electric guitar

SHOEB AHMAD offers a rich and extensive background in Australian music, creating idiosyncratic music over the last decade, using guitar, keyboards, voice and electronics. Shoeb works both as singer/composer and improviser and has performed throughout Australia, Japan, New Zealand, the UK and the SE Asian region as a solo artist and with groups such as Sensaround, Spartak, Tangents and the Australian Art Orchestra. Shoeb has released a diverse range of original music while also working on sound design for dance/theatre, installation pieces and contemporary chamber composition, inspired by 20th Century avant-classical works, Indian ragas and minimalist electronic music.