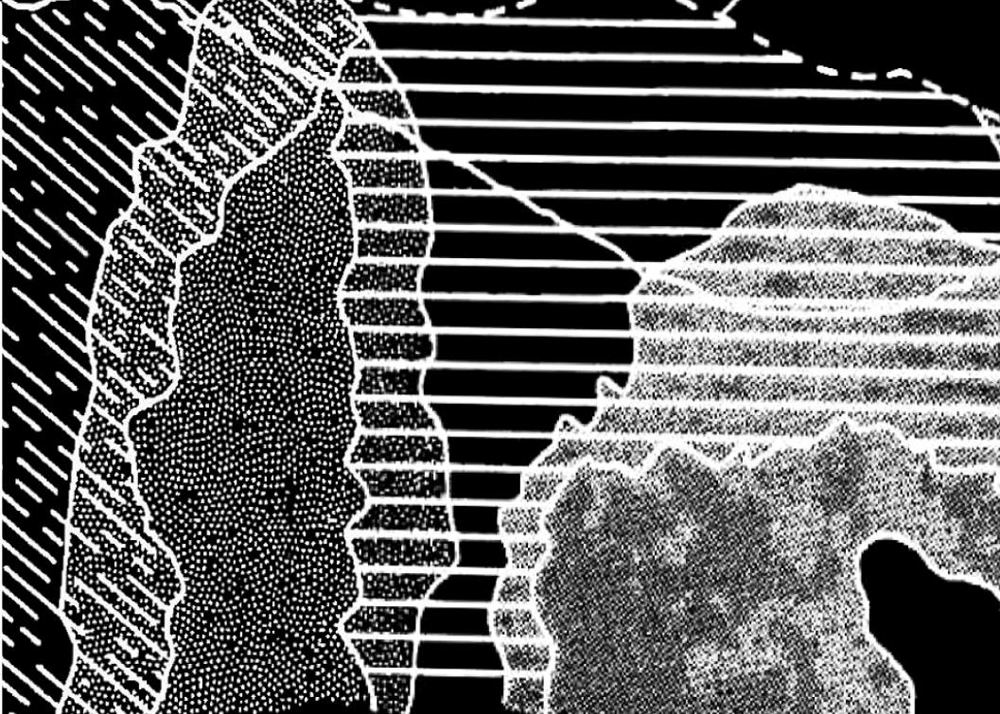 Soundscapes is a monthly music night showcasing acts somewhere in the alternative / experimental / uncategorised zones. Our featured acts for July:

DI DREW + guests
Di Drew is a musician and composer studying at the Melbourne Conservatorium of Music. They will be conducting John Zorn's "Cobra" (1984), performed by an ensemble of Canberra locals. Cobra is one of John Zorn's infamous improvisation game pieces, where the number of players, instrumentation, musical material and length of the piece is determined by the players through a series of rules or cues.

MARLÄ’NÉ RADICE
Marlené Radice is a Canberra based composer who specialises in notated electroacoustic composition by exploring how art and sound compliment one another. Taking recorded sounds away from their original sources, she processes and twists these into new musical structures. Raw industrial noises, looped voices and hypnotic soundscapes are layered to create a nuanced and original sound.

COOLIO DESGRACIAS
A winter roast with Coolio Desgracias! Bring a record you love/hate and hear it incorporated into the mix as we toast marshmallows on the polyvinyl pyre. Note: Nana Mouskouri and Peter Frampton records are unwelcome at this event.