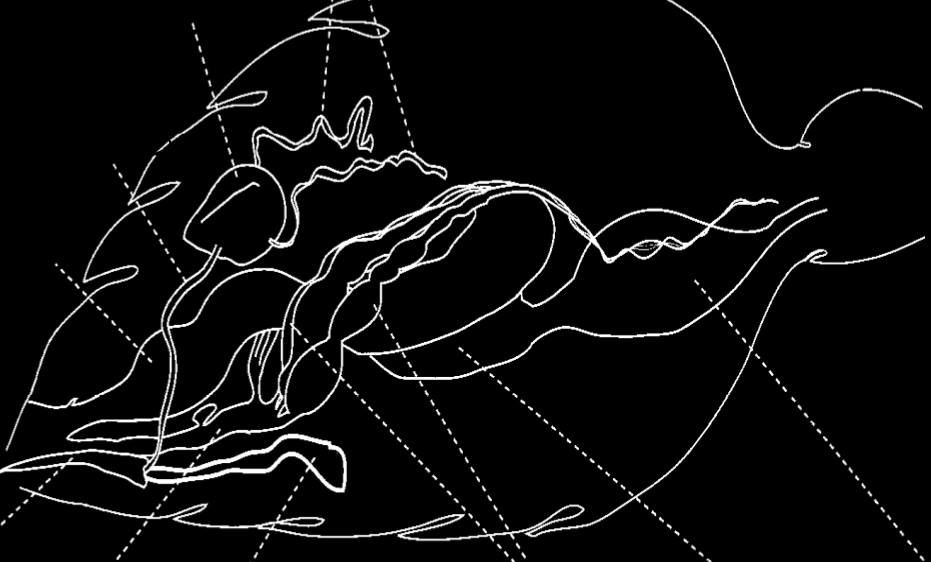 Our featured acts for February:

RHYS BUTLER with STEPHEN ROACH (USA) and BEN DRURY. Butler has played his alto saxophone from China to Chile, and toured Japan late last year. Based in Canberra, Rhys plays in Psithurism Trio and Otiose Trio, and has had albums released by hellosQuare and SoundOut recordings.

BEN HARB is a composer and performer from Canberra. A recent graduate from the Australian Nation University’s School of Music, Ben has worked with many members of the local and international experimental music and art communities including the ANU New Music Ensemble, the Experimental Music Studio, Ostracod and bands such as Ecruteak and Lost Coast.