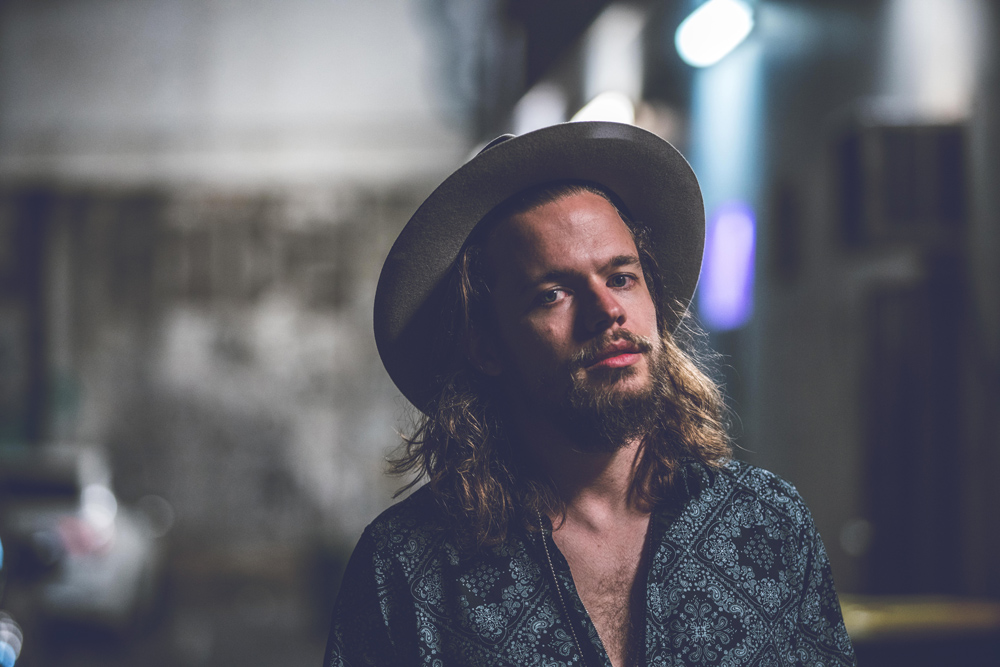 This one man dynamo launches his soon to be released new single 'Howlin at the Moon'. Shaun Kirk's last Australian tour sold out numerous shows across the country.

Following the recent success of his Australian ‘Midnight in Motion’ Tour which saw award winning blues/soul troubadour Shaun Kirk selling out numerous headline shows across the country; the one man dynamo has announced a stack of new tour dates across Australia & New Zealand to launch his soon to be released new single ‘Howlin at the Moon’.

Kirk’s first release in over 3 years will come off the back of what the 29 year old describes as a “quarter-life crisis” ignited by a US Record Deal that fell through in questionable circumstances back in 2015. Determined to overcome his disappointment and grow from it, Kirk has since spent countless hours soul searching and honing his skills as a writer and musician inside his home studio on the outskirts of Melbourne; prevailing with a fresh new sound and groove to carry him into the next phase of his ever evolving career.

Recorded and co-produced with Nick Huggins (Jen Cloher, Fraser A Gorman, Skipping Girl Vinegar) at A Pocket Full of Stones Studios in the sleepy beachside town of Point Lonsdale, Victoria and co written with ARIA Award Winner Joel Quatermain (Eskimo Joe) – ‘Howlin at the Moon’ is set to drop in early 2018.