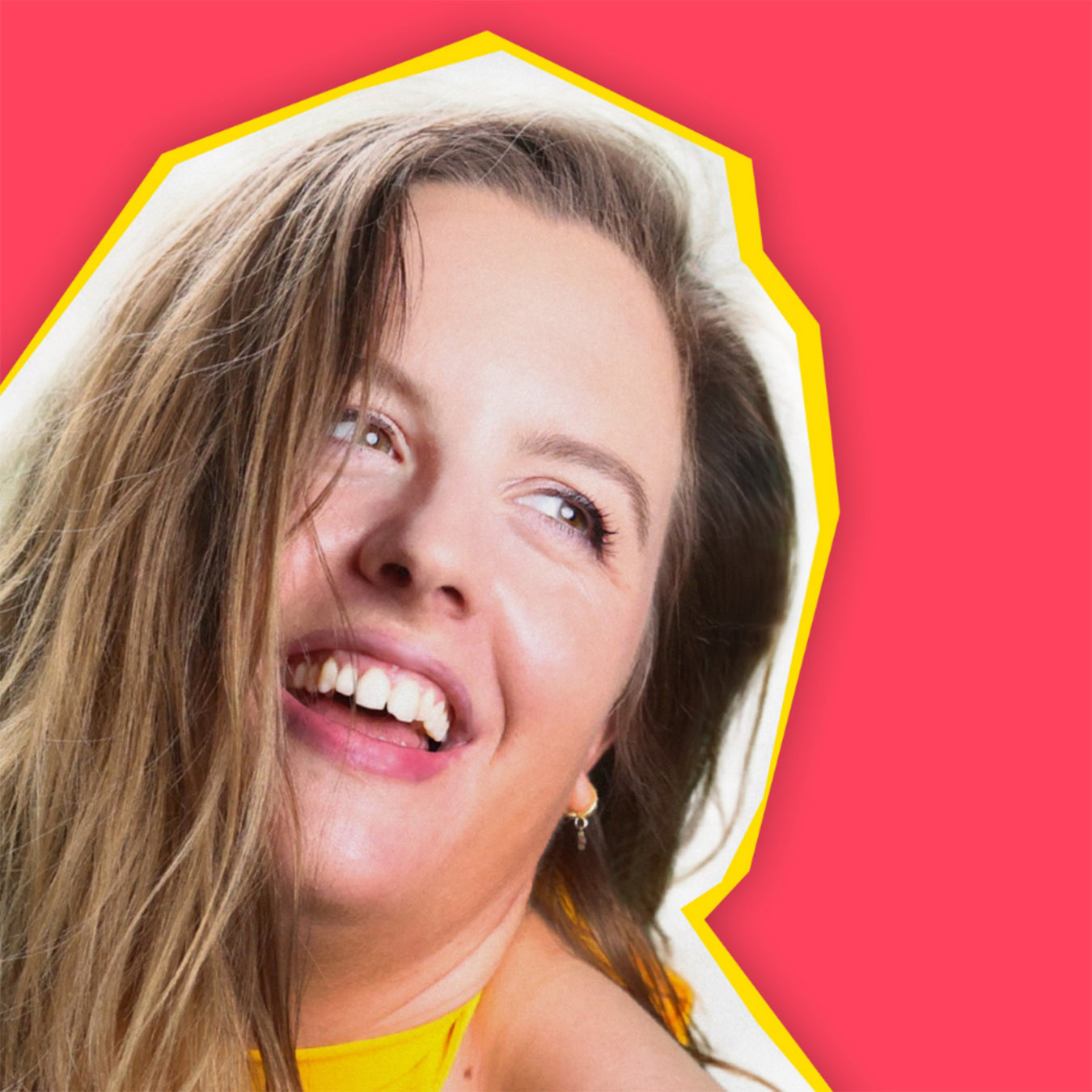 Musical comedian Sarah Gaul (NETFLIX, ABC) is thrilled to bring her smash-hit show WIFE to Canberra for one night only.

Sarah Gaul is the breakout star of Aussie feature film HOT MESS, which was selected for film festivals all over the world, nominated for Best Indie Film at the 2020 AACTA Awards, and was recently picked up by Netflix.

She has appeared on TONIGHTLY WITH TOM BALLARD, and stars in web series ON THE FRINGE, which was selected for LA Comedy Festival, Copenhagen Web Fest and Pilot Light TV Festival (UK). This show will sell out - grab your tickets now.