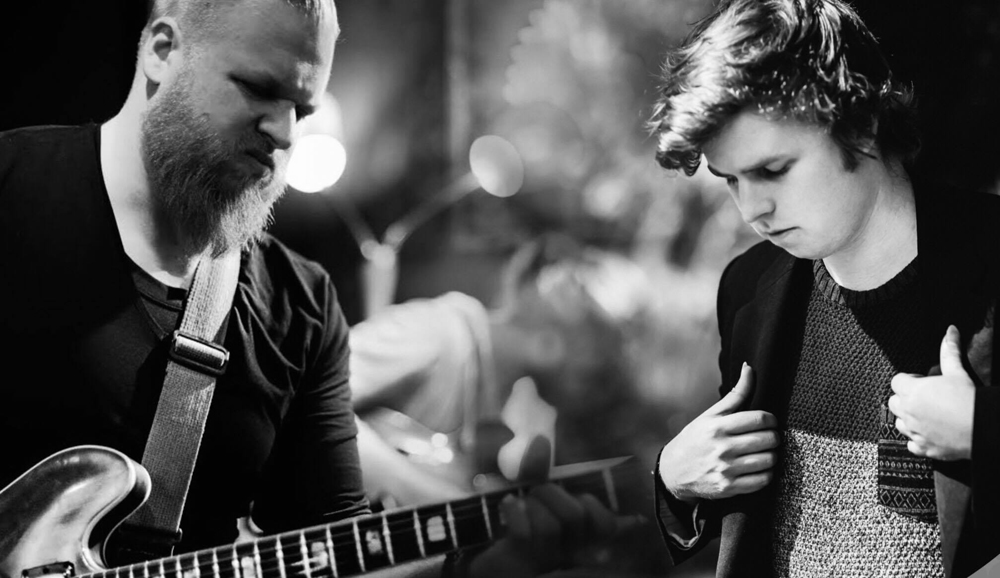 Launching the highly anticipated jazz record from duo Victor Rufus & Tate Sheridan. An intimate exploration through the worlds of traditional and modern jazz, paying homage to the greats while exploring the harmonic freedom of modern jazz.

The highly anticipated jazz record from duo Victor Rufus & Tate Sheridan will be launched at Smiths on Saturday May 11. This release is an intimate exploration through the worlds of traditional and modern jazz, paying homage to the great Jim Hall and Bill Evans while navigating the more obscure harmonic freedom of modern composition.

A boy from the Blue Mountains NSW, Victor has an AMusA in Classical Guitar and BMus (Hons) in Jazz Performance from the Australian National University. Highly regarded as a promising virtuosic young musician, he has played at numerous festivals and is heavily booked for local and national gigs. He has studied with some of the most revered jazz guitarists in New York City, and performed to sold-out crowds in bars and clubs in Europe and Australia. Victor has his own album Tanzverbot by his band RasRufus (RASRUFUS.BANDCAMP.COM) and has played on a number of other albums and EPs. Indeed, his band RasRufus performed in the first series of Jazz at the Gallery concerts. For Victor, 2017 will be action-packed with five months in New York City recording his debut solo album, due for release at end of 2017.

Tate Sheridan is a multi award-winning pianist/singer and composer with a fine reputation in the Australian jazz and pop community. He has played at festivals such as Merimbula, Moruya, and Capital Jazz and the 2013 and 2014 Canberra International Music Festivals as a distinguished Artist in Residence. In 2015, he became one of the youngest musicians to be nominated for the prestigious Freedman Jazz Fellowship, and has already been awarded the Friends of the ANU School of Music’s Bernhard Neumann Memorial Prize, the Winifred Burston Memorial Prize, and the Peter and Lena Karmel Anniversary Prize for his dedication to Australian music. Tate’s debut jazz album Tate Sheridan was released in 2016, receiving a 4-star review in The Australian. His pop originals gained the attention of prominent Australian artists, with Andrew Ferris, INXS’s principle songwriter inviting Tate to perform a sold-out show with him. After hearing Tate’s debut EP ‘Life was Lonely’, Elton John hired him for the support act in his recent Australian and New Zealand tour. Playing to vast audiences in iconic venues in Australia has been momentous for Tate.