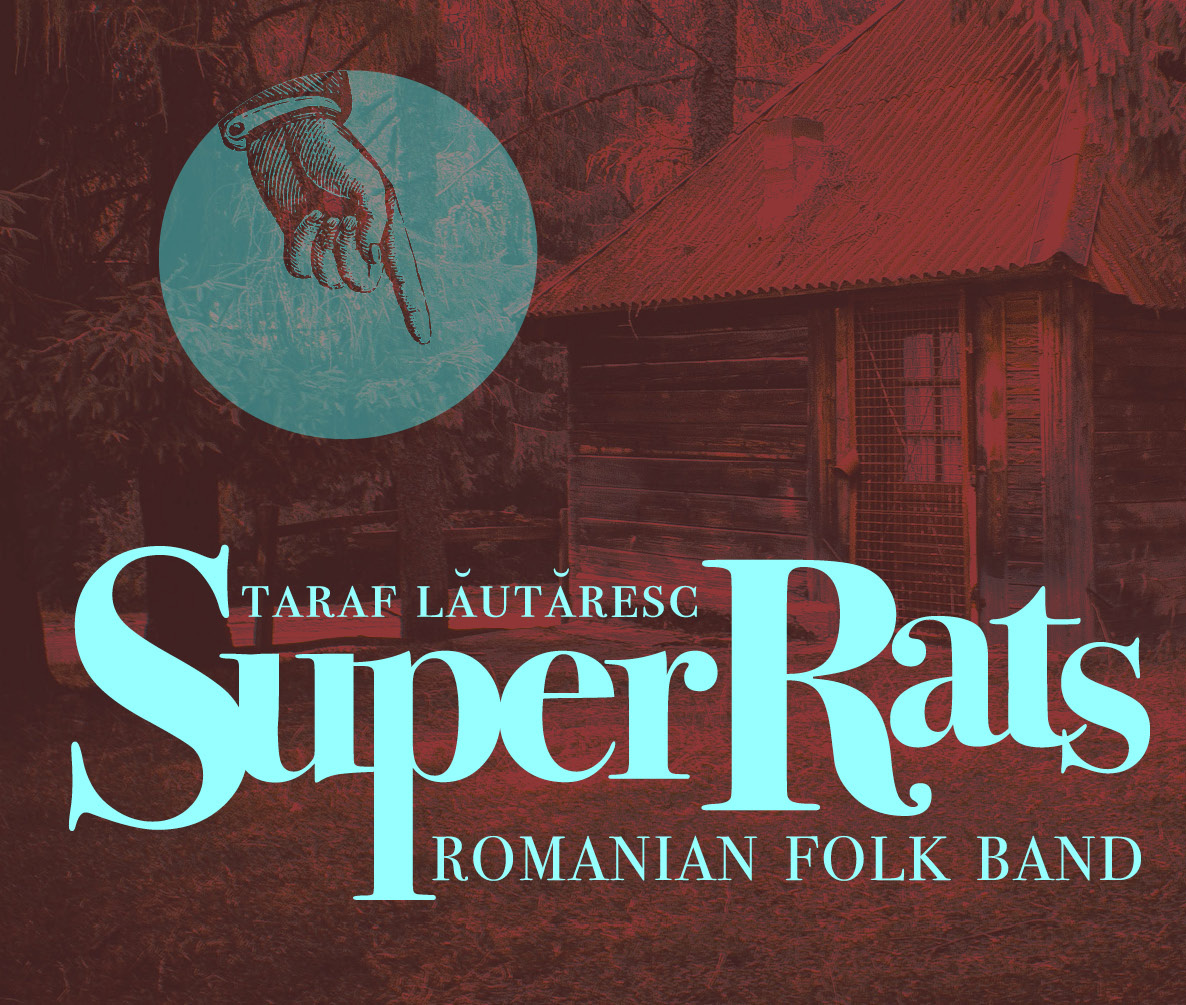 Canberra's finest exponents of music your grandmother would've danced to whilst beheading chickens, if she was Romanian.

Canberra's own Romanian folk band "Super Rats" return to Smith's to lay forth an intriguing smorgasbord of songs and instrumentals from the plains of Wallachia. At the centre of their sound is the cimbalom, a giant dulcimer with 145 strings, clattering along with accordion, violin and double bass. A true curiousity, unique in the Canberra (indeed Australian) music scene! Transport yourself (temporarily) to some kind of Wes Anderson-ish eastern-European bar-room scene, where you are surrounded by an immaculately-disheveled congregation of wise fools and mad geniuses, and let Super Rats provide the soundtrack. Or if you are of a more sober and intense mindset, revel quietly, though perhaps no less jovially, in the accuracy of their authentic mordents.