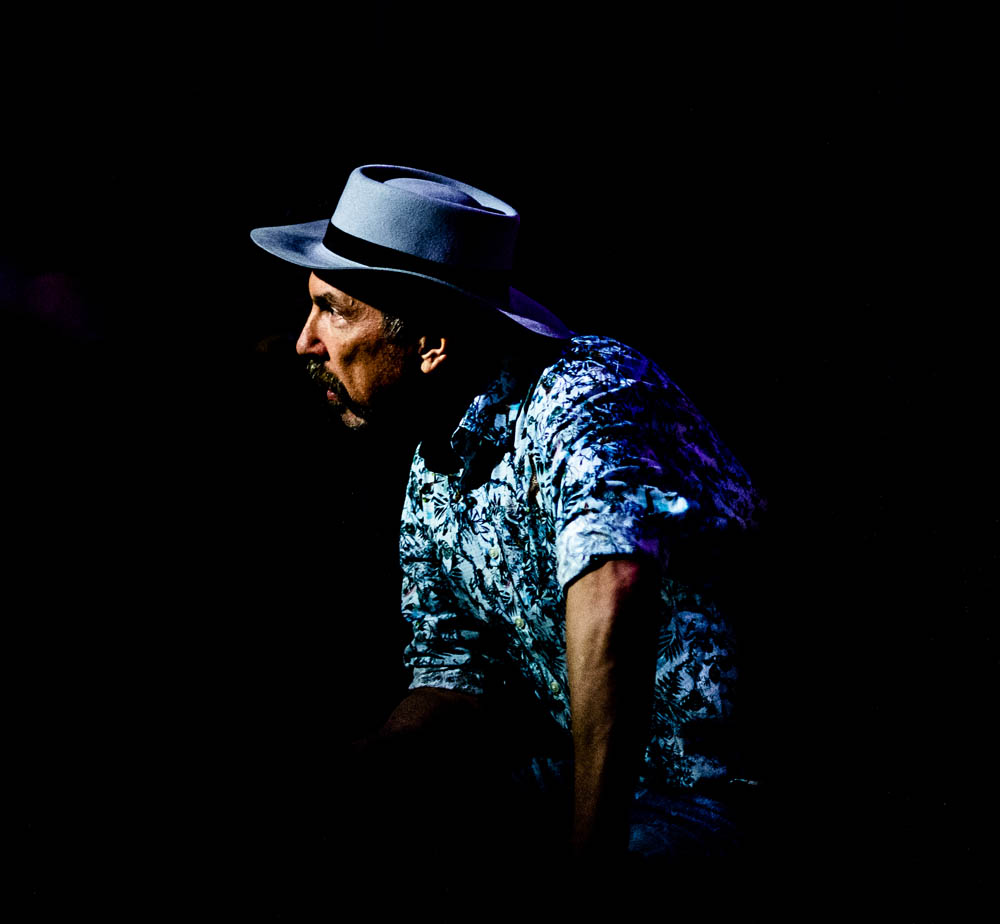 Since the release of Rob Snarski’s acclaimed debut solo album “Wounded Bird” there’s been an album of cover songs (by request | recorded on an iphone)~ “Low Fidelity”, then the return to his beloved band The Blackeyed Susans for the album “Close Your Eyes and See” ...and in-between a set of short whimsical, music and family related tales within his sweet memoir “You’re Not Rob Snarski ~ Crumbs from the Cake”.

So it makes perfect sense “Sparrow & Swan” (his second solo album) sees a gravitational pull towards the narrative, a change in direction and the song writing process. Conversation turns into song, late night tales become tunes ~ there are stories here from Brisbane cab drivers, girls from Belfast ‘74 in search of Van Morrison, football players and their protégés, relationships sparked in TABs, sightings of Robert Mitchum at Mitcham Station, a sailor in search of Helsinki ...and the weather ~ there’s always the weather, the extremities ~ the sun burning a hole in the sky or snow falling upon ancient ice ...and birds, what’s with the birds?

The album was recorded over spring and summer at Yikesville Studios in Yarraville with maestro guitarist Shane O’Mara at the helm along with Snarski whispering instructions.

A delightful cast of musicians contributed to the recording including the vocal talents of Rebecca Barnard, acclaimed gal duo “Broads”, the wandering hands of Kiernan Box on piano, both Ben Franz and Rosie Westbrook on double bass and Ben Wiesner on drums and percussion.

The musical palette lies somewhere between Havana and Helsinki ~ think a Cuban cigar with a licorice ice cream.

This album includes some beautiful, inspired writing, reams and reams of lyrics.

Have You Ever Been To Helsinki? Nor have I.