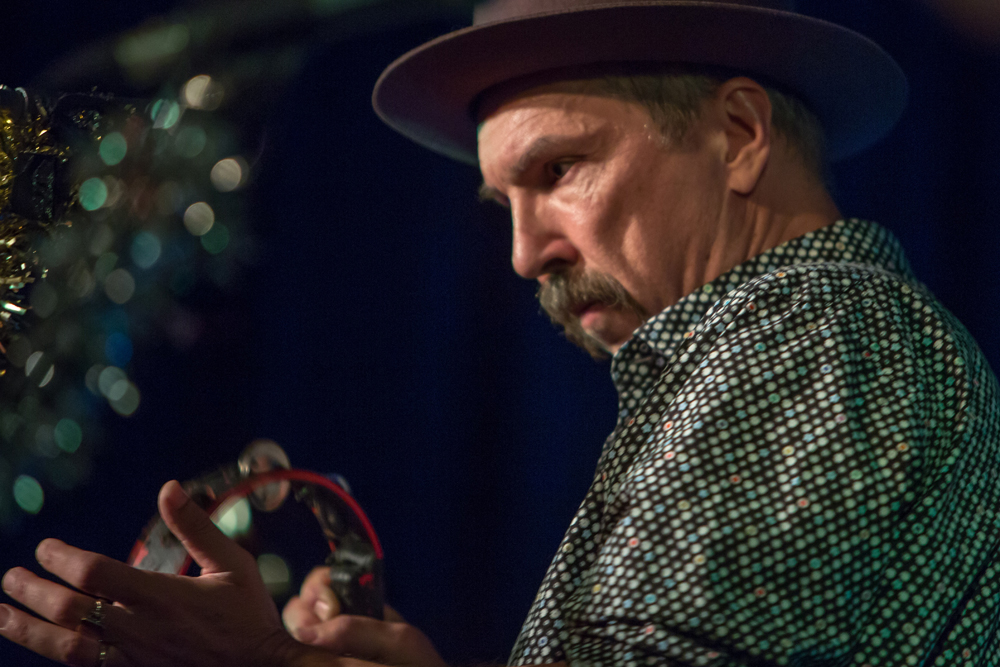 Rob Snarski
Up Close and Personal

Rob Snarski is a velvet-voiced troubadour and singer with our national treasures The Blackeyed Susans.

He's also a part-time hired gun. Rob has toured Europe as guest vocalist with The Triffids and with The Go-Betweens at the Sydney Festival in January.

Last year The Blackeyed Susans toured nationally to sell-out shows with the release of “Close Your Eyes and See” - their seventh album and first in over a decade. Their recent performance - with strings - at Melbourne’s Recital Centre will be fondly remembered as one of the most sublime shows in that fabulous venue.

In 2017, Snarski published his whimsical collection of vignettes “You’re Not Rob Snarski - Crumbs From The Cake” with book launches throughout the country.

Expect an intimate evening of golden songs, haunting and elusive - from Rob’s acclaimed solo release “Wounded Bird”, mixed with shimmering new tunes, a chapter or two from his B O O K, several covers from “Low Fidelity”, and perhaps a song from Chad’s Tree, The Triffids ... or The Go-Betweens.

In short ... expect the past, the present and the future.

Rob plays 2 sets solo in Canberra's best intimate venue - not to be missed.

"Smooth and sultry enough to coax life and love back into the most damaged of souls." (Steve Bell / The Music)