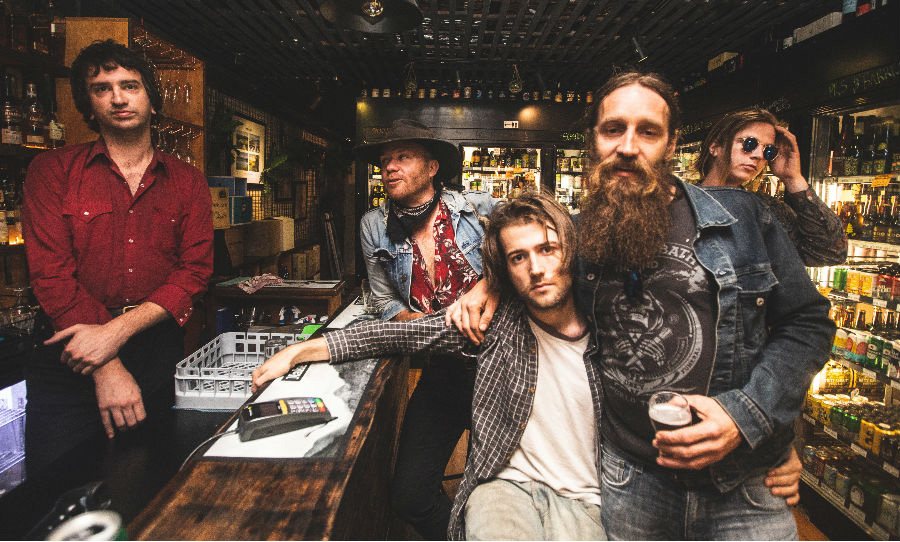 Rhyece O'Neill & The Narodniks
with The Fuelers

2018 saw the Narodniks release their second album Death of a Gringo on Beast records in France. Following this release the band embarked on a mammoth European tour playing over 41 dates across the continent including 3 shows at the legendary Binic Blues festival in France. While in the Czech Republic they recorded at Sono records with iconic engineer and producer Milan Cimfe. Milan has worked with Bowie, Lou Reed and Kris Kristofferson. He also plays drums with fellow Australian Hugo Race in Dirtmusic, a band that the Narodniks draw much inspiration from.