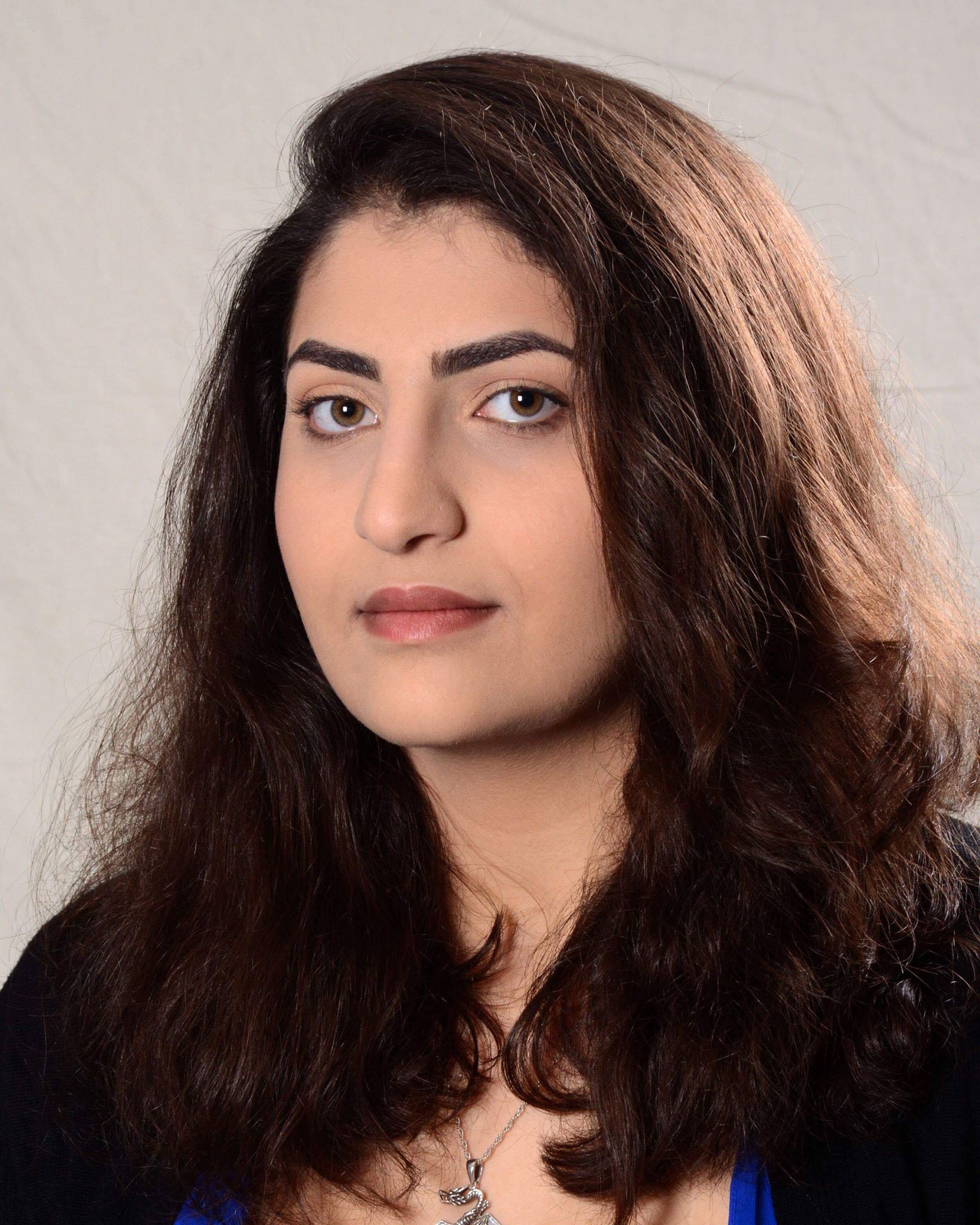 An improvised theatrical insight into displacement, by Impro ACT

In 1998, Haya Arzidin fled Iraq with her sister and mother, eventually reaching Australia, only to be placed in detention. She was just three years old. Today, she is in the final stages of her Arts degree majoring in Acting for Screen and Stage. In recent years, Haya toured the Riverina and Artlands Festival playing the role of an Afghani refugee in Basin, as well playing a Syrian refugee in the feature film, The Merger, and recently played a Lebanese woman in the midst of war at Short and Sweet, Canberra. In Refuge, she tells pieces of her own true story of displacement, and exposes the contemporary stigmas and challenges faced by Middle Eastern people livng in contemporary Australia.

In 2008, Impro ACT and Improvention festival director, Nick Byrne, created The Displaced, a dramatic improvisation to draw attention to the issues of displaced persons, and to address the problem of privileged Australians having sympathy, but not empathy, for the plight of refugees. The production told stories that the average Australian might relate to, of being forced to leave a town, their family, relationships, violence, work, etc, in the hope that, however slightly, these experiences might evoke similar emotions to some refugee experiences. In early 2019, he met Haya, when she joined an improvisation course, arranged by Wagga Wagga Civic Theatre, and knew it was time to revisit his interest in displacement.

Sensitively accompanied by musician and improviser, Damian Ashcroft, the two perform Refuge, presenting a healthy dose of humour and satire, along with some home-truths about average Australians’ unconscious and conscious racial profiling, through a combination of short monologues of authentic experiences and spontaneous role-plays of contemporary Australian life.