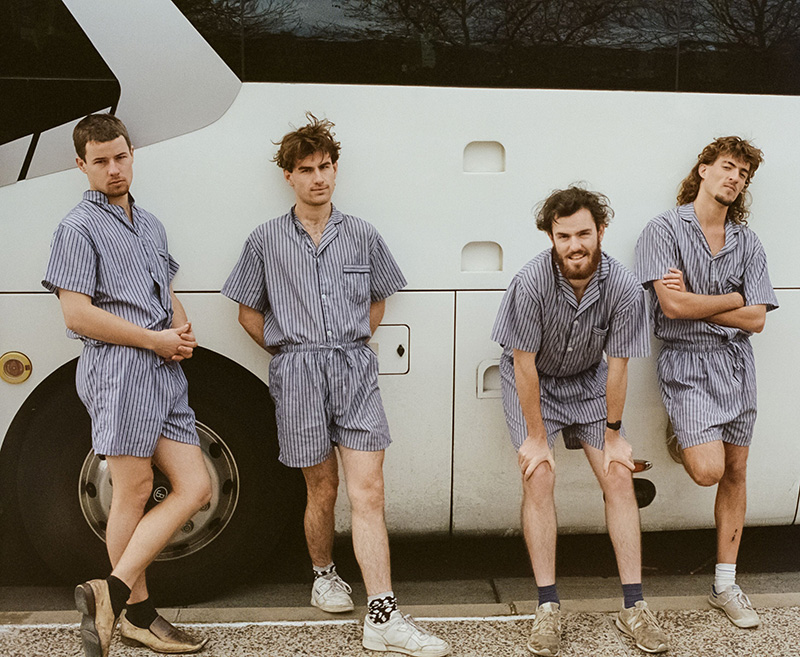 Sydney’s sweethearts, Pyjama Sundayz, are heading on tour to show Australia what their debut album ‘The Clench’ sounds like when performed live (as opposed to on CD). The 24th of March will see the squad roll into Smith's Alternative in the nation's capital for a very special show. It's one not to be missed, with many expecting the event to sell out in seconds.
Secure a ticket and don't expect the expected for a night of epic guitar licks, loud vocals and much, much more.