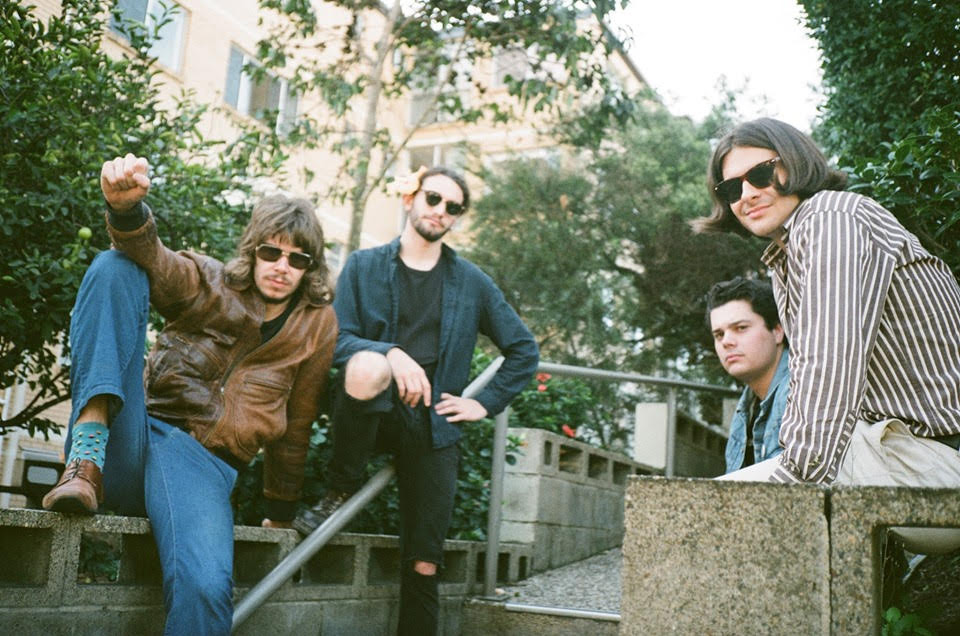 Port Royal venture back onto the road for their seventh independent tour of the Australian East Coast, in support of their latest soul-stirring single 'Ain’t Got You’. The song is an upbeat, pop rock tune influenced by the melodic styling of The Beatles combined with some Strokes-esque swagger that’s sure to tug at your heartstrings.

The Port Royal live show is regarded by many fans alike as one of the most captivating and electrifying live performances in the country. The tour will see the band leave no stone unturned, delivering their mind-melting mix of anthemic live rock and roll to new and familiar haunts up and down the Coast.

The ‘Ain’t Got You’ Single Tour follows up from their wildly successful ‘Don’t You Forget About Me’ Tour of the East Coast. The track was released earlier this year, received its radio debut via Triple J and the accompanying music video got a month-long MTV Feature. The band began their whopping 24-date tour in February through to May 2019 and saw the band make appearances at national festivals such as Bluesfest, St Kilda Fest, and Rabbits Eat Lettuce before their much anticipated, SOLD OUT homecoming show at the Zoo.