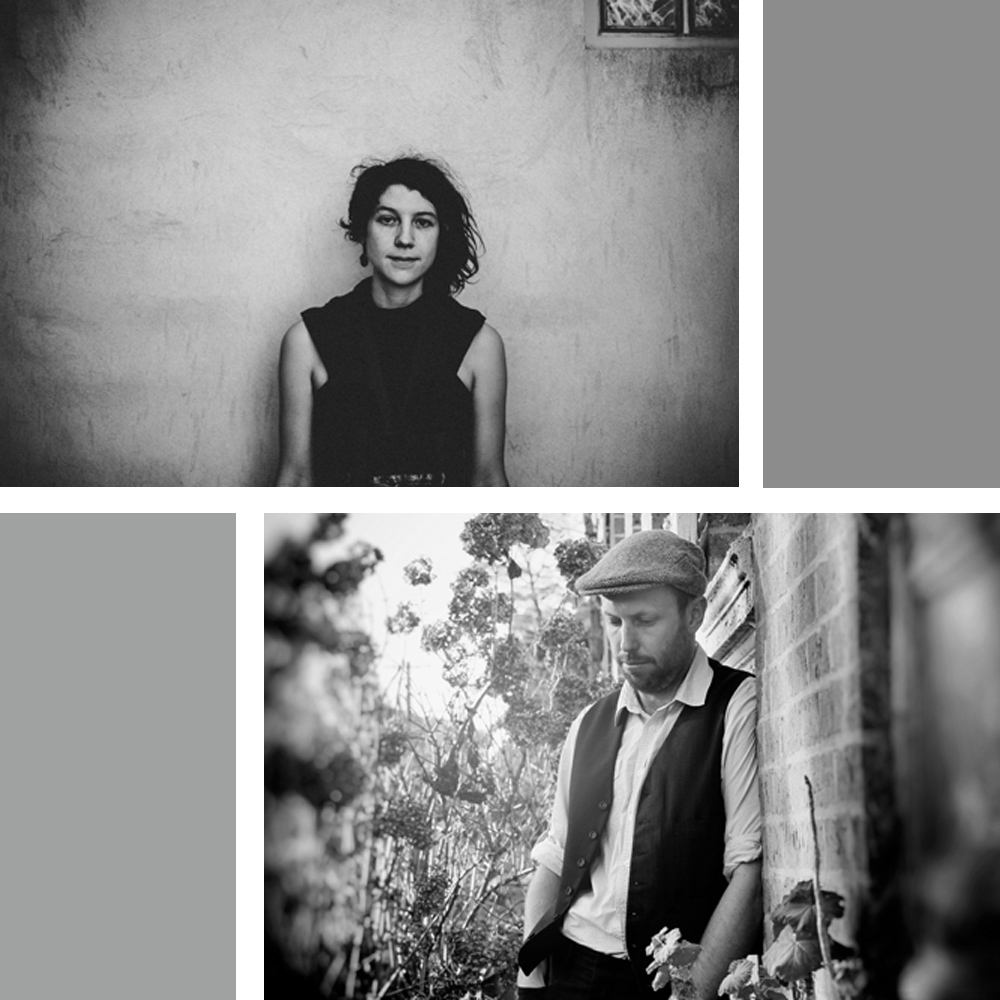 Pete Wild & The Only Ones with Mary Webb

Pete Wild’s first piano was rescued from a bulldozer at a demolition site.

He lives on the NSW South Coast in the village of Candelo; reported by the UK Guardian in December 2017 to be one of the most exciting underground music scenes in the world.

“There are only 300 people in the town, but it’s more exciting than any city – it’s pure creativity coming out of the bush.”

Highly regarded as a performer and songwriter, Pete’s debut self-titled album was featured as album of the week on Radio National. His song ‘Mars 1’ won the 2018 APRA Cygnet Folk Festival song competition.

Pete will be playing at Smith’s with his band, The Only Ones, featuring some of Australia’s (and Candelo’s) finest musicians: Heath Cullen, Robyn Martin, David Ross Macdonald (the Waifs) and Kate Burke (Trouble in the Kitchen, Kate and Ruth).

Joining Pete at Smith’s will be Adelaide-based singer-songwriter Mary Webb. Captivating vocals, catchy, offbeat guitar picking and a swig of poetry, you can see why Mary has been described as "a shining light" in the Adelaide Folk scene.

With familial ties to both Adelaide and Melbourne, Mary has spent much of the past few years travelling between the two, establishing a reputation as a compelling solo performer and innovative songwriter. A strong background in classical and choral music has her in good stead, though her music now also suggests Jazz and Folk have been powerful influences. Mary’s songs are thoughtful yet frank, exploring human fragility, self-discovery and connection.