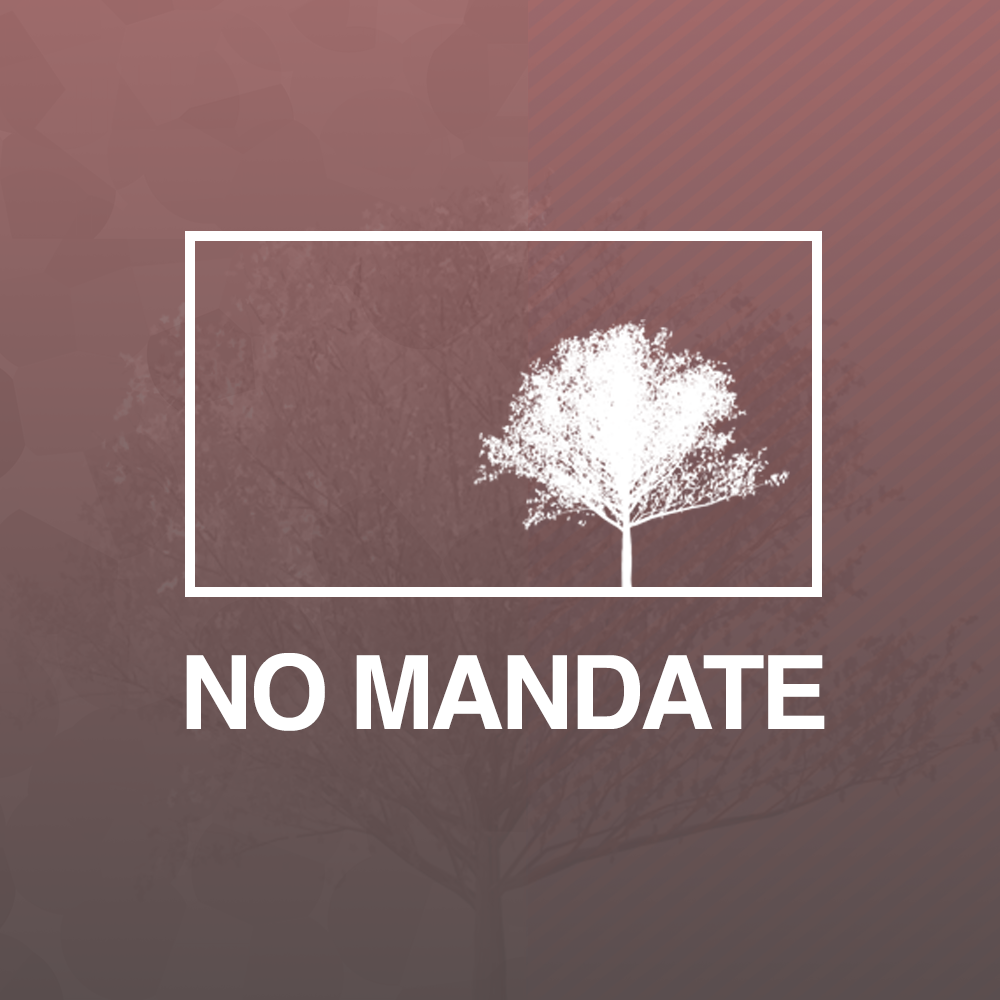 No Mandate bring their light-and-heavy vibes to Canberra for the first time, supported by local trio Triply.

Mellow dub grooves, heavy desert riffs, and short bursts of angular punk. This is the sound of new Sydney trio No Mandate. To celebrate the release of their debut double EP 'No Mandate / Scheme of Things' on tenzenmenthe band now takes their material on a ten-date tour along Australia’s East coast. Don’t miss these three seasoned post/math/chamber/punk musicians from forward-thinking bands such as Hinterlandt, SEIMS, Meniscus, Godswounds, Captain Kickarse, n00000000 and Snob Club as they effortlessly steer their rowboat across genres and boundaries like it’s a walk in a seaside summer park.