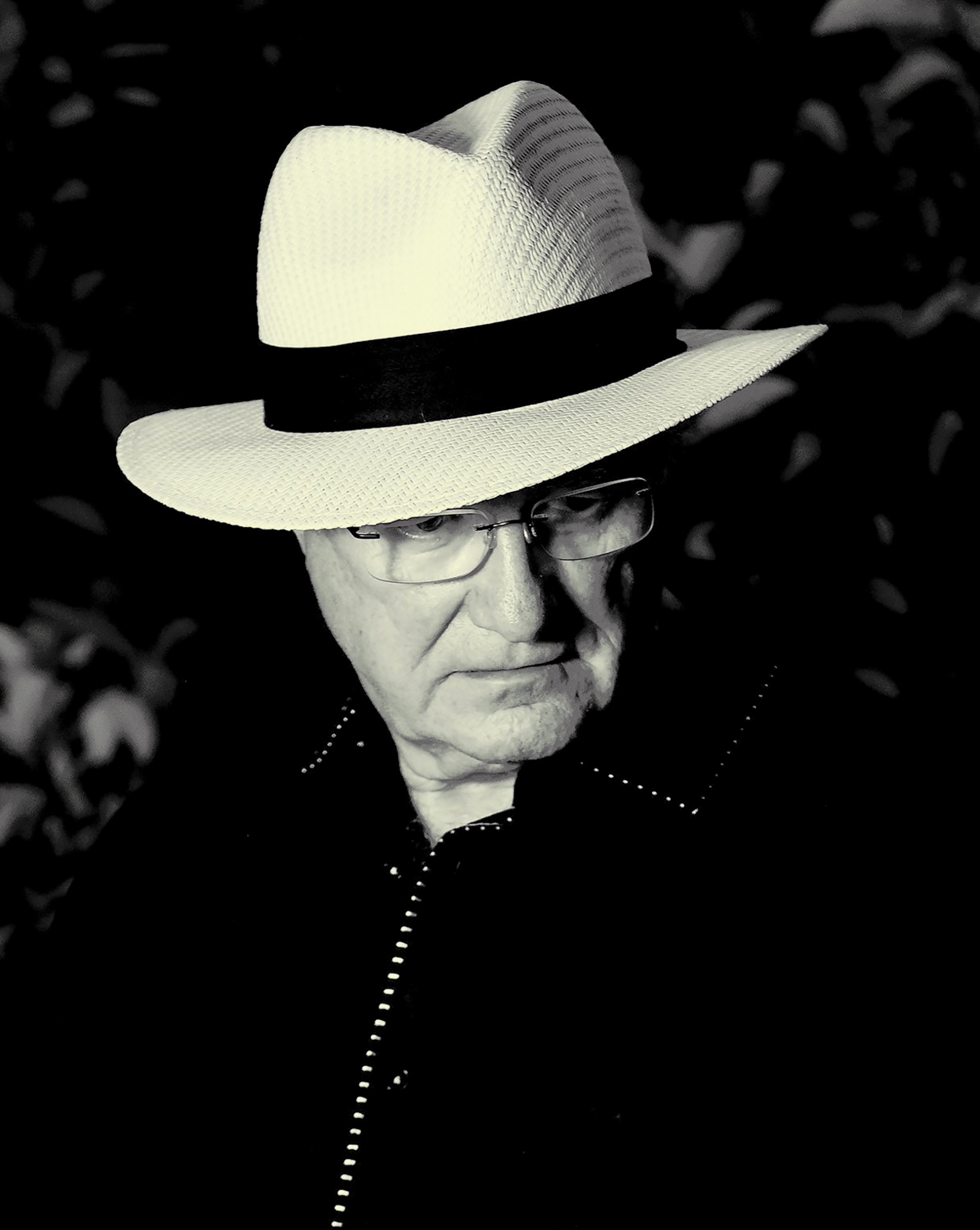 Mike McClellan
OUT FROM BEHIND THE MASK TOUR

Legendary singer-songwriter Mike McClellan comes to Smith's Alternative for an unforgettable show that will include all his hits plus songs from his brand new album Behind Every Mask.

When Bob Dylan grants you permission to use the final lines (and the title) of one of his most acclaimed songs you can safely assume that he thinks Mike McClellan is a pretty good songwriter. When that permission came within an hour of him reading the lyrics to Mike’s song Letter To America you can probably conclude that he loved it.

Letter To America is just one of a remarkable collection of songs on a new album titled Behind Every Mask. Across a long career he has continued to produce music of sustained intensity and power, consistently challenging the vision we might once have had of this gifted acoustic guitar playing, singer songwriter.

It is now well over 40 years since Song and Dance Man was a national hit and voted Song of The Year by the music industry at its annual awards. Mike McClellan’s songs have earned him an honoured place within the history of Australian music. You'll still hear Song and Danceman, The One I Love and Rock'n Roll Lady on radio, along with several new songs, among them I Wonder Who You’re Waiting For, from what is now a very extensive catalogue of great songs. Many have been covered by others, among them John Farnham, Tommy Emmanuel and the late Rick Nelson.

Since he returned to recording and touring fulltime just over ten years ago he has produced four albums of new songs, recorded a live at The Basement DVD and played festivals and concert halls around Australia. Reviewers who have commented on his releases of the past decade have invariably remarked that his new recordings easily meet and, more often than not, exceed the high bar he set when climbing the charts and picking up gold albums back in the 70s and 80s.

Remarkably he is singing and playing as well, if not better, than he has ever done. With concert dates locked in from late September until the end of 2022 he’s champing at the bit to get back out there, frustrated, like so many, by the impact of the Covid virus. And don’t suggest to him that he’s in the twilight of his career. He’ll tell you it’s still high noon and a long way to sunset – a declaration he made clear in Not Yet, the first single taken from his previous album No Intermission.

The new album, Behind Every Mask, continues to enhance his reputation. It’s a diverse, sustained examination of the challenging times in which we live by one of Australia’s finest songwriters.