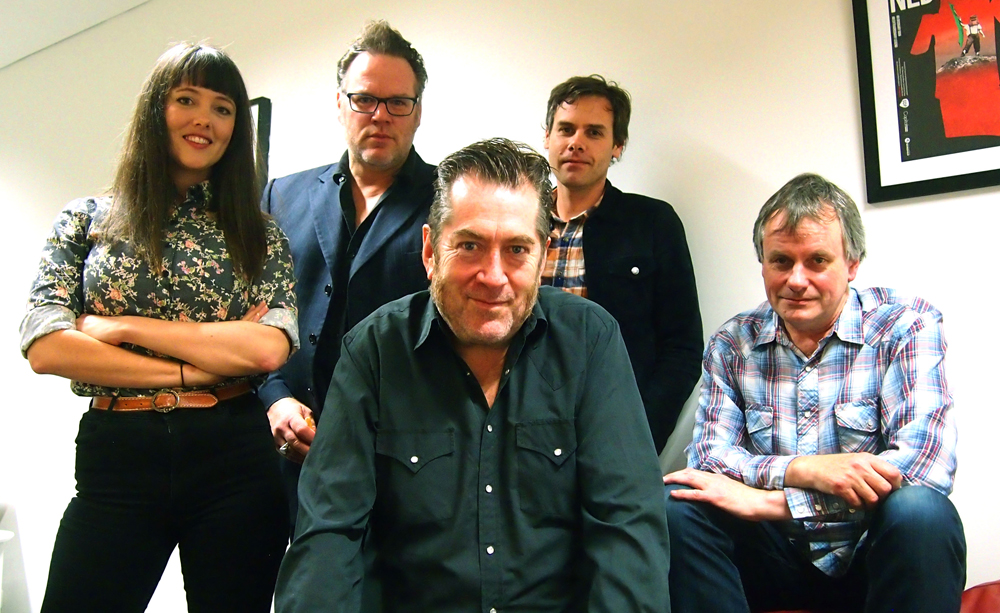 Raconteur, troubadour, balladeer and poet, Mick Thomas and his band take to the road this Christmas with a teaser in the form of a new E.P, 'Boxing Day Drive'. Support: Amarillo

Raconteur, troubadour, balladeer and poet, Mick Thomas is best known as the song master of pub-rock icons Weddings Parties Anything. His band The Roving Commission features Squeezebox Wally on Piano Accordion and a rotating schedule of talented performers to keep the party alive with Micks unique mix of folk, roots and country.

Mick’s ever-evolving talents as a writer and performer defines a career as intriguing as it is enduring.

2017 saw Mick release his new album “These Are The Songs”, a ‘Best Of’ focusing on his solo career; as well as his autobiography, “These Are the Days”, the story of an inspired and uniquely Australian creative force that covers his life in music from his days in Weddings, Parties, Anything until now.

In 2018 the band took off to Memphis to record a new album with Kevin Houston and the sons of Jim Dickinson in the studio built by their father Jim who recorded Wedding’s Parties Anything’s “The Big Don’t Argue” 30 years ago.

With a release date set for early 2019, Mick and band take to the road this Christmas with a teaser in the form of a new E.P all ready for your Christmas stocking.