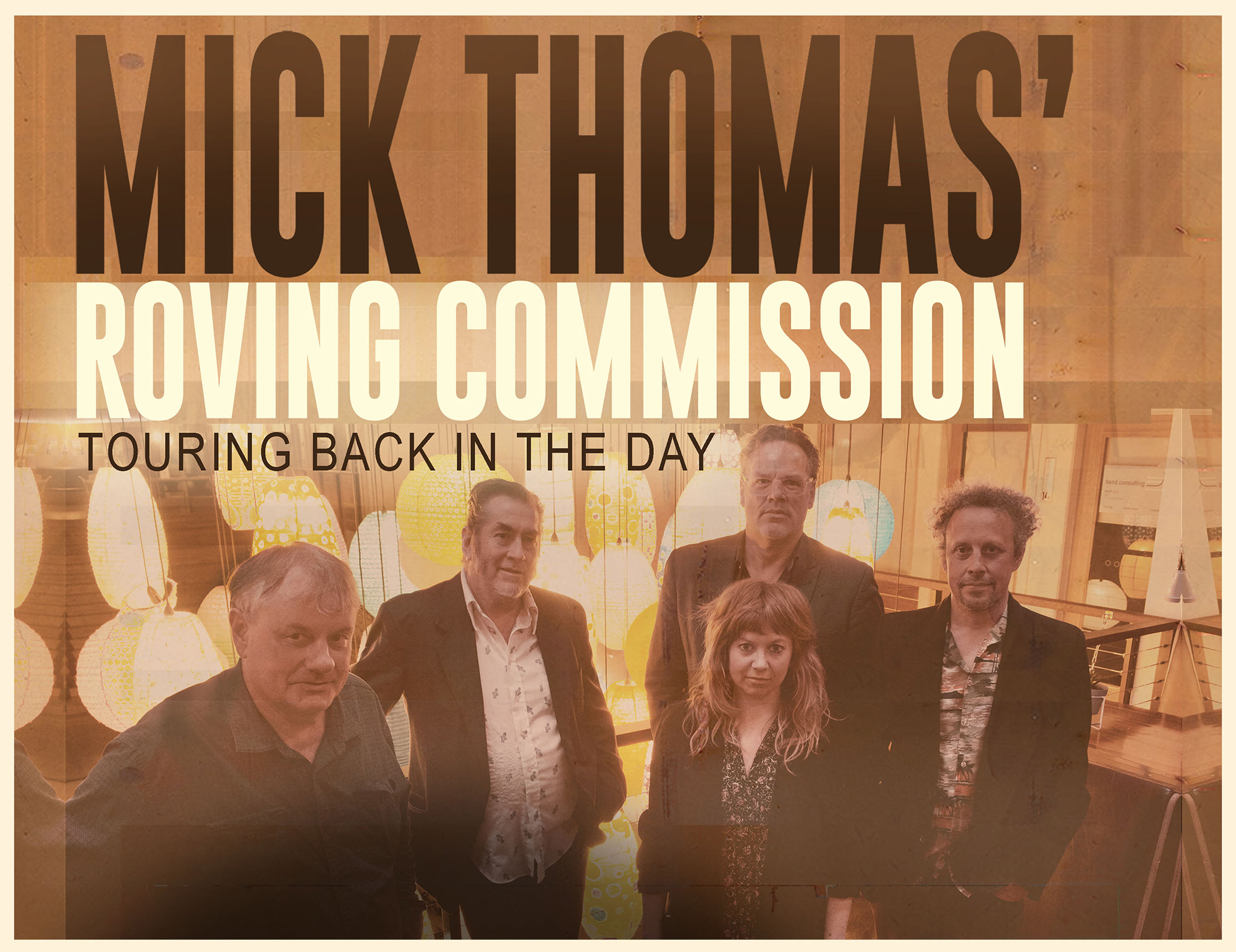 Mick Thomas' Roving Commision sign to Brisbane-based indie Coolin' By Sound, with a new album in the works and a new EP 'Back In The Day' coming in November, featuring new and old originals and unexpected covers of Cold Chisel, The Saints, Neil Young and Johnny Thunders

While the group toils away on their next full length album which is going to be called Where Only Memory Can Find You - which won't be out until 2023 - they've decided to christen the new relationship with a 7 track "maxi single" called Back in the Day.

Unarguably the greatest Australian seven-track maxi single since Jo Jo Zep & The Falcons 1978 classic So Young, Back In The Day will feature a mix of new and old originals and some great covers. Mick and the Commission will be touring nationally November and December with a current lineup featuring old WPA pal Squeezebox Wally and alt-country songbird Brooke Taylor. 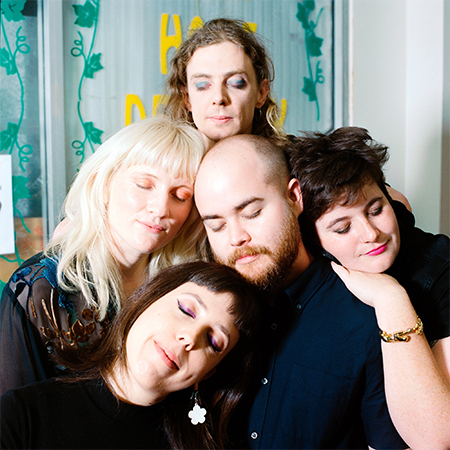