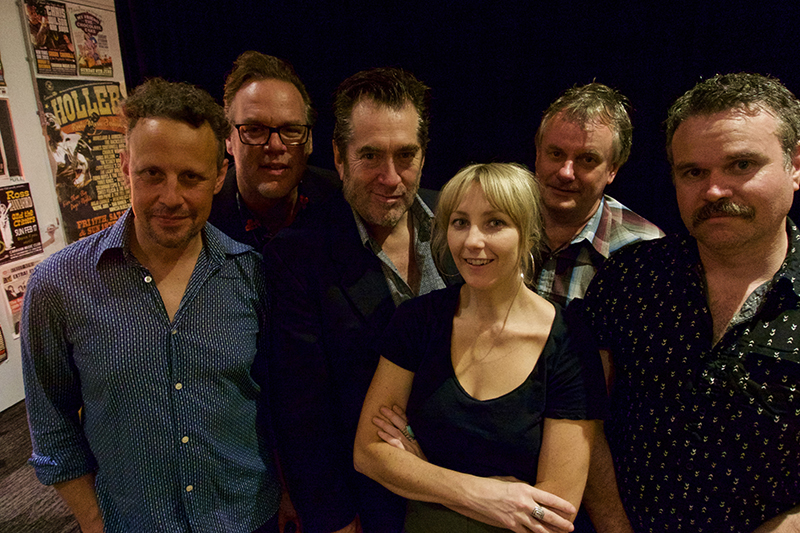 Coldwater DFU - the album Mick Thomas’ Roving Commission made in Memphis last year is finally out and the band are keen to get around the country and play it to people. Like its predecessor The Big Don’t Argue - the album Mick and Wally recorded with weddings, Parties, Anything  in Memphis thirty years ago - this is shaping up to be a record that finds its identity on the live stage.

The Roving Commission 2019 is firing with the inclusion of lap steel maestro Nick O’Mara and alt-folk songbird Jac Tonks (otherwise known as Amarillo) and this run of dates sees Mick and his core band (Sqeezebox Wally, Dave Folley and Ben Franz) right up for the task of showing the country the fruits of their labour in studios of Tennessee. These are songs that will stand the test of time and what better place to blood them than in the pubs and clubs of Australia alongside the songs that have served Mick and his compatriots so well, for so long.

Coldwater DFU is out March 8 on Bloodlines Music