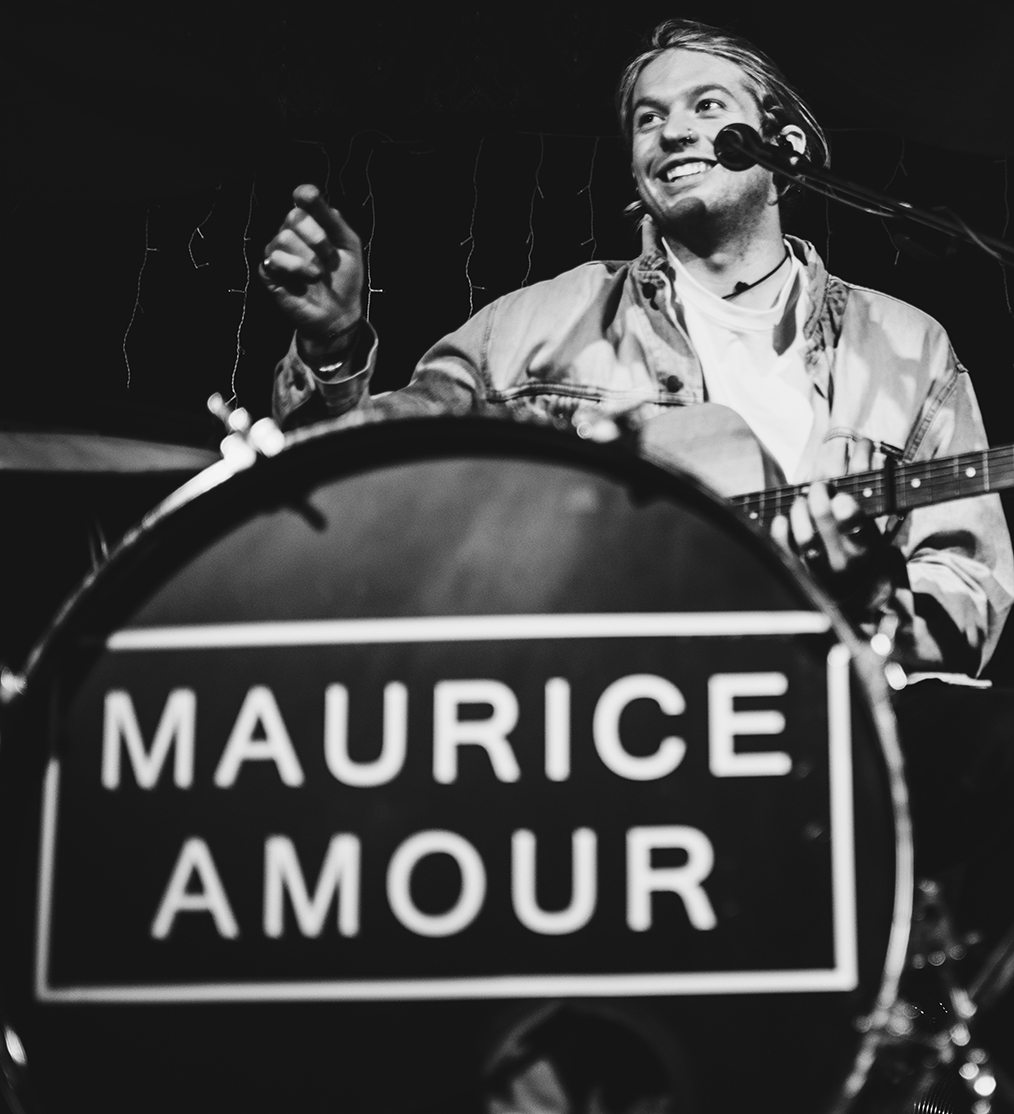 Maurice Amour (born December 10, 1993) is an English multi-instrumentalist, producer and songwriter from Newquay, Cornwall (UK). He was part of the indie band Franklin for years, but decided to part ways in 2017 to pursue a solo music career.

In January 2017 Amour released debut single titled "9 17". “A touching track written for his dearly departed brother" according to the online publication ' It's All Indie'. The Single was quickly recognised by the likes of BBC Radio One's DJ Huw Stephens and featured on his weekly playlist, Alongside this it was awarded 'Track of the week' for BBC introducing London. Amour released his Second Single 'Lightning Bolt' April 2017 featuring New York based rapper Young Reno. This song was rumoured to be written in a hotel room whilst Brandon toured the UK with national icons 'The Pigeon Detectives'.

Amours single "Take Me Back", a touching track written about Amours's life experiences, was released in January 2018. The year 2018 was full of singles from Amour; he released no less than 7 singles. Amour recently has reached 32.5 million plays on Spotify consisting of music he has written and released both through with others and individually.