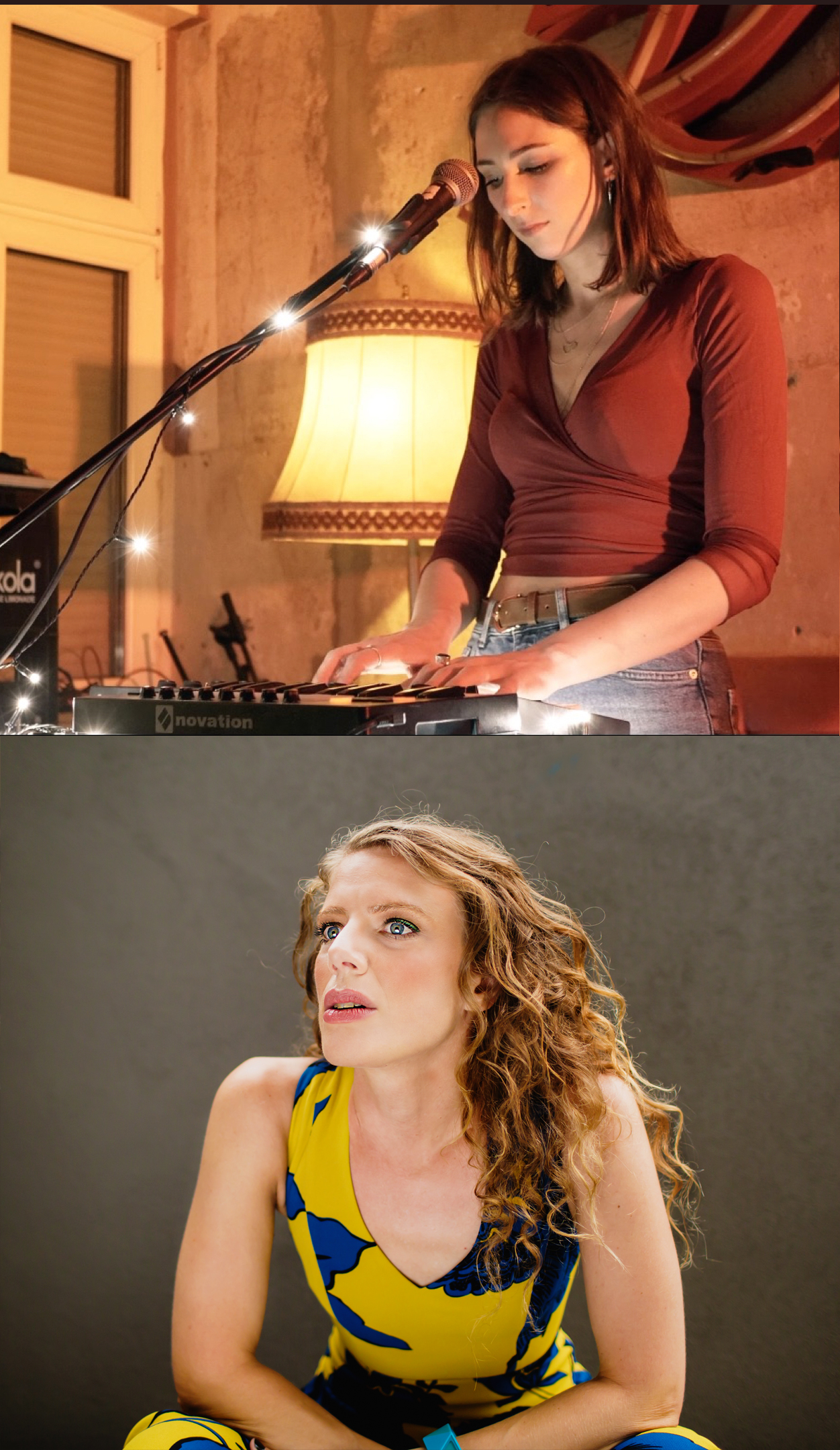 Following the release of her 2016 debut album, New Balloon Matilda was one of 35 artists selected from thousands of global applicants to participate the prestigious Red Bull Music Academy residency in Montreal, QC. Highlights of this period of intense creative development included collaborating and performing her music with Grammy Award-winning musician Chilly Gonzales (Feist, Daft Punk).

Her second release, Away (2018), marked another creative step, with Abraham fully self-recording, producing and mixing. It also marked a step into cross-artform collaboration, with Abraham working with renowned photographer Stuart Miller (AGV, QGMA) to create an artistic online video release.

Away encapsulates a distinctive style of vocal arranging and production that has since featured on music by acclaimed Australian jazz musicians Ben Vanderwal’s My Name Is Nobody, Michael Rivett’s Digital Seed and soon to be released music by Sean Wayland.

Kristin Berardi, former vocal teacher at ANU’s School of Music, is a creative musician, composer and educator who is passionate about sharing music.   Kristin is one of the first calls in Australia when it comes to Jazz vocals, however she works consistently in the contemporary music field outside jazz and into the experimental field.