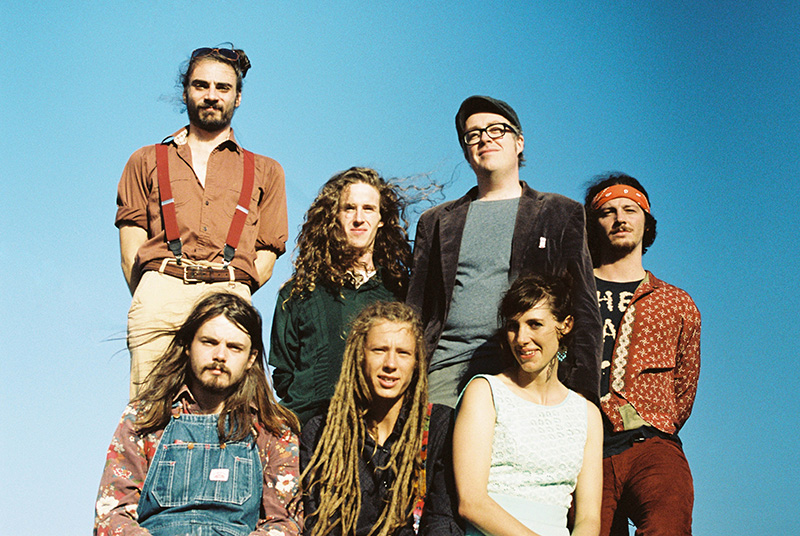 A movement that celebrates all that is sacred in art making - fun, complexity, spontaneity, originality, energy and community.