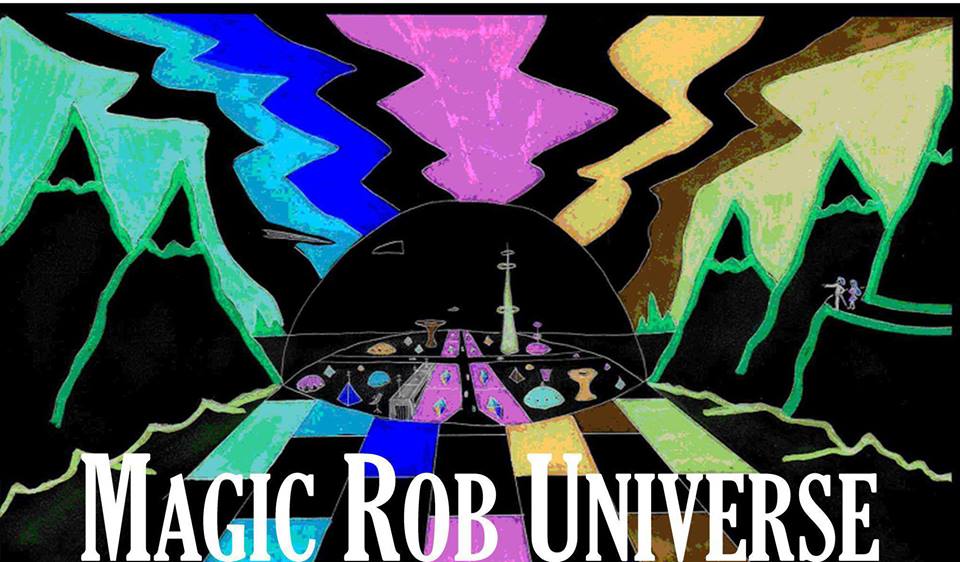 Magic Rob and his magical assistants shall be materializing once again at one of their favourite venues.

Magic Rob and his magical assistants shall be materializing at one of their favourite portals into the unpredictable and divine - Smith's Alternative.

"Magic Rob" had been performing around Canberra as a solo act for years until his magic orb resonated with guitarist Mystical Nath. With their combined powers they cast a spell on audiences and then upon Glen and Dave, who to this day have no idea how they ended up in the band. ‘The Magic Rob Universe’ is quickly gaining momentum and perfoming Magic Shows for "kids" of all ages who like their rock to be a blend of hard edged guitar riffs/solos and fantastical lyrical journeys to another realm.

Greg’s Intervention was supposed to be an intervention for Greg but when he didn't turn up his concerned friends formed a rock band instead.