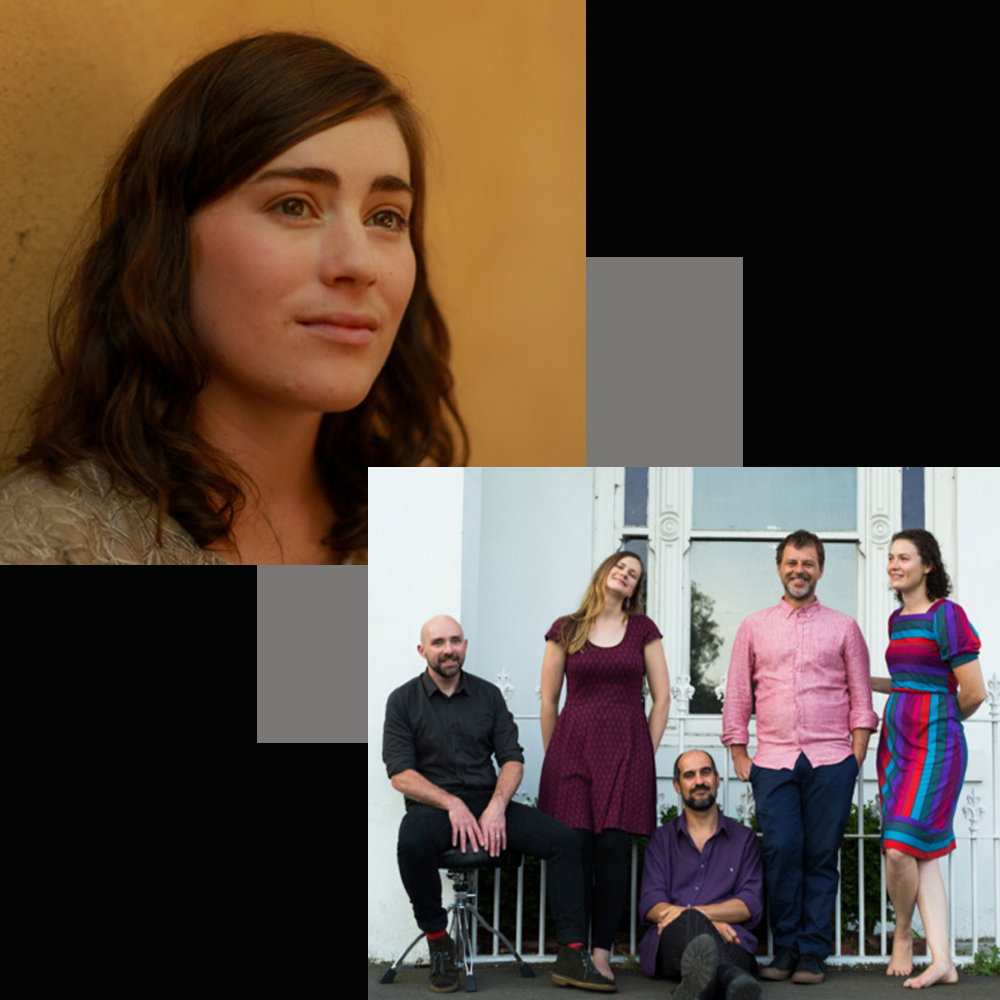 Lucy Wise has delighted audiences across Australia and internationally with her soulful voice, masterful storytelling, and intricate ukulele and guitar playing. Hailing from Margaret River in Australia's South West, she grew up performing with 'The Wise Family Band' until moving to Melbourne in 2009.

Lucy’s songwriting weaves together traditional folk and pop influences with a strong focus on storytelling which is evident in the release of her two albums and two EPs in the last eight years. A seasoned performer, she has played to packed venues at Sidmouth Music Week (UK), The National Folk Festival (ACT), Port Fairy Folk Festival (VIC), Woodford Folk Festival (QLD) and many more.

Winter Sun taps into a deep well of everyday experience. The result of a hugely successful Pozible crowdfunding campaign, the record draws on Lucy’s experiences over the last few years of touring as well as times spent closer to home, walking the streets and creek paths of Melbourne’s inner north. “A wonderfully natural singer and uncommonly gifted writer. Prediction: within this decade Lucy will be a noted songster, worldwide.” – Doug Spencer, ABC Radio National

Carl Pannuzzo has been composing and improvising since he could reach the piano, finding tardis-like chinks of light within the known and unknown fabric of darkness and humanity. Having met Classical virtuoso oboist Jessica Foot for the recording of his chamber ensemble work '5 Lines', he discovered her again years later, prompting the inception of this current musical adventure, Empire State Elevators. Carl began writing music for piano and oboe that could be at once melodic and tangential, inviting the expressive voice and improvisational talents of Jess and subsequently adding kaleidoscopic double bassist Holly Downes (The String Contingent).

Launching their sonically superb debut 'the rise and fall of…' in May 2018, the Empire State Elevators are redefining the possibilities of ‘uplifting’ music and it’s well worth stepping in for the ride.