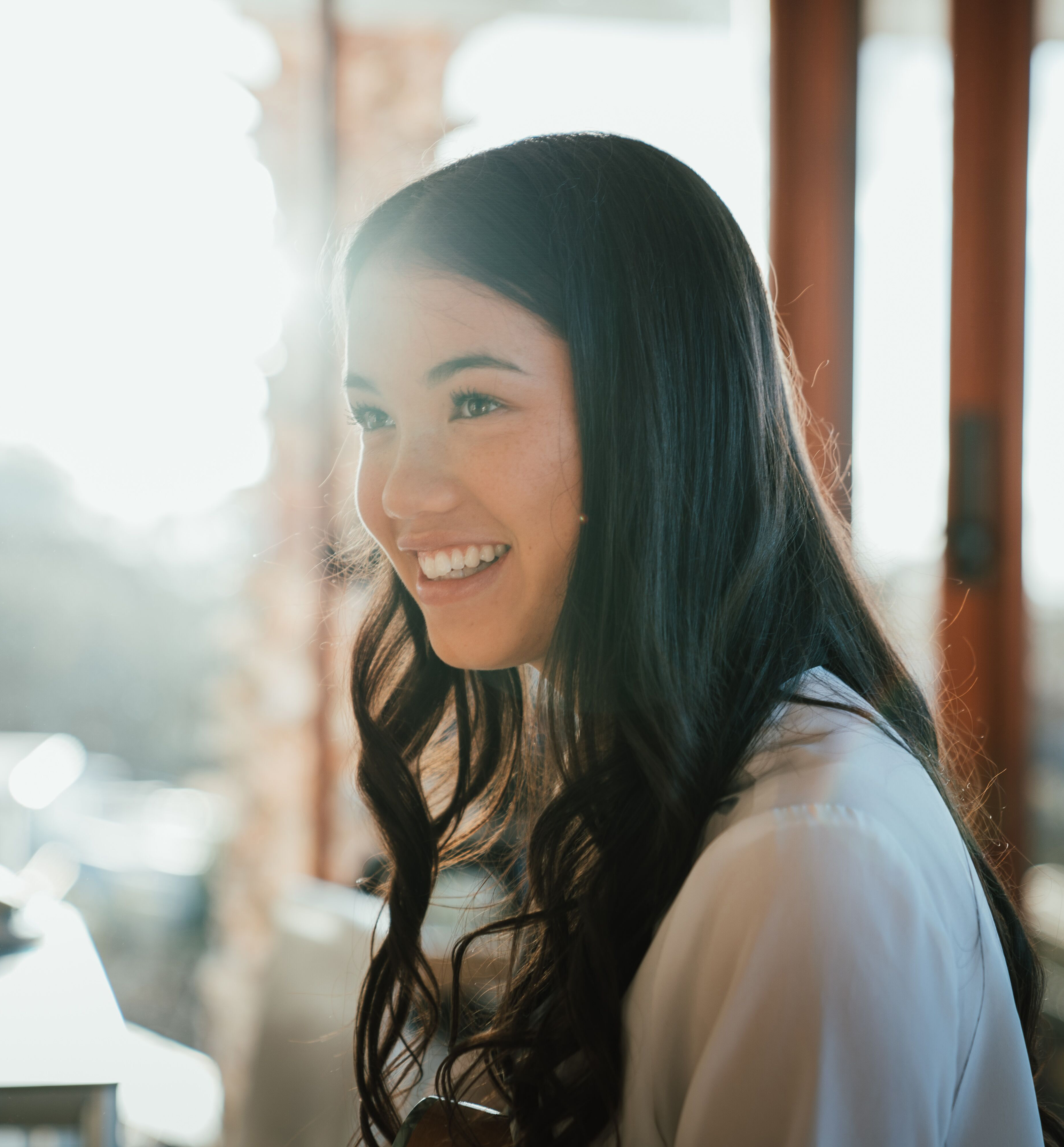 Before any certain television shows, broken hearts, record deals, harsh goodbyes and ATARs, Canberra’s Lucy Sugerman simply wrote songs about her feelings and played them for whoever decided they wanted to listen. Now graduated and figuring out the big world, Canberra’s ‘little star’ returns to Smith’s Alternative for the first time in 2 years to do just that.

Don’t miss this one off evening of equally heart warming and heart wrenching melodies and words all about growing up, heartbreak, being existential, the state of the world and learning to love and let go.

Seventeen year old singer-songwriter Lucy Sugerman has been cutting her teeth performing around her birthplace of Canberra since she was just nine years old, playing all kinds of event and venue from pubs to youth festivals to corporate events nearly every single weekend during primary and high school.  Lucy developed a love for the piano and lyrical songwriting from an early age, growing up listening the likes of Carole King, Elton John and Norah Jones thanks to her parents. She started out as a busker at her local shops, inspired by her discovery of Taylor Swift, and later went on to be crowned an Australian National Busking Champion for two years running in 2015 and 2016.

In 2016, at just fourteen, Lucy completed her Australian Music Examinations Board 8th grade violin examination and was invited to perform at the TEDx Canberra Conference just after her fifteenth birthday. In 2017, Lucy became the Young Canberra Citizen of the Year for Arts and Multimedia and competed in the The Voice Australia, placing equal third making it all the way to the grand final. After the show, Lucy signed deals with Universal Music Australia and Universal Music Publishing and sold out her first headline show at Canberra’s renowned Street Theatre.

Highlight of 2018 included headlining the National Multicultural Festival, playing alongside Sheppard, Nicole Millar and Ali Barter at Canberra Day in the Park and supporting John Farnham and Daryl Braithwaite at Australia’s first Anthems concert at the National Arboretum Canberra to a sold out crowd of 9000. Lucy also performed with the Canberra Youth Orchestra at ANU’s Llewellyn Hall, co-arranging, orchestrating and premiering self written original songs alongside Leonard Weiss specifically for CYO.

2019 is set to be a year of writing and creating for Lucy, delving straight into co-writing and production sessions to develop her skills and sound as an artist and musician.

Her angelic voice well beyond her years and incredible range surprises and captivates the audience with her thought provoking and inspiring lyrics resonating with all, old and young.