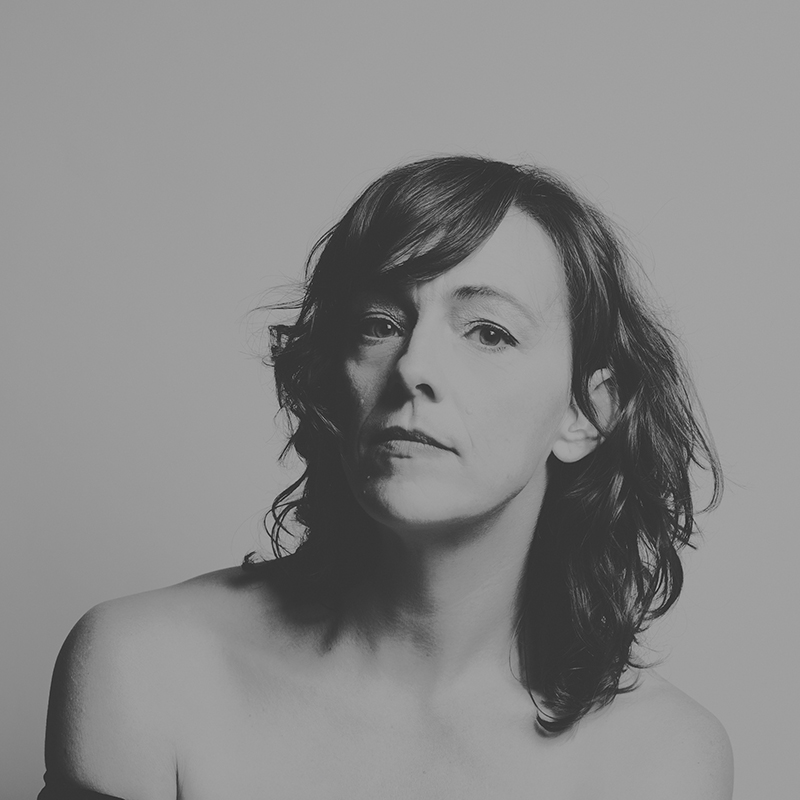 Lucie Thorne is playing a select run of intimate shows throughout June, in duet with legendary drummer and her long-time collaborator Hamish Stuart.

Wheogo Hill is the first song to be released from Lucie Thorne’s extraordinary new art/pop concept album Kitty & Frank. To celebrate the song’s release, Lucie Thorne is playing a select run of intimate shows throughout June, in duet with legendary drummer and her long-time collaborator Hamish Stuart.

Kitty & Frank traces the wild true stories of young frontier woman Kitty Walsh and her lover, the charismatic bandit and bushranger Frank Gardiner. In the 1860’s, Gold Fever came to Wheogo NSW and, like Deadwood, it didn’t end well.

Painting landscapes with dream-soaked synths, irresistible beats, poetry and pathos, with Kitty & Frank Thorne has woven an astonishing arc of vignettes to create an album which is at once timeless and utterly modern. Inhabiting a sonic world that calls to mind a meeting of David Bowie’s Blackstar and Kate Bush’s Hounds of Love, via Grimes and Alice Coltrane - Kitty & Frank tells a tale of Shakespearean proportions.  All this at the hands of one of Australia's finest song-poets who has ventured to triumphant new ground with staggering certitude.

KITTY & FRANK will be released internationally through Little Secret Records on 26th August 2019.