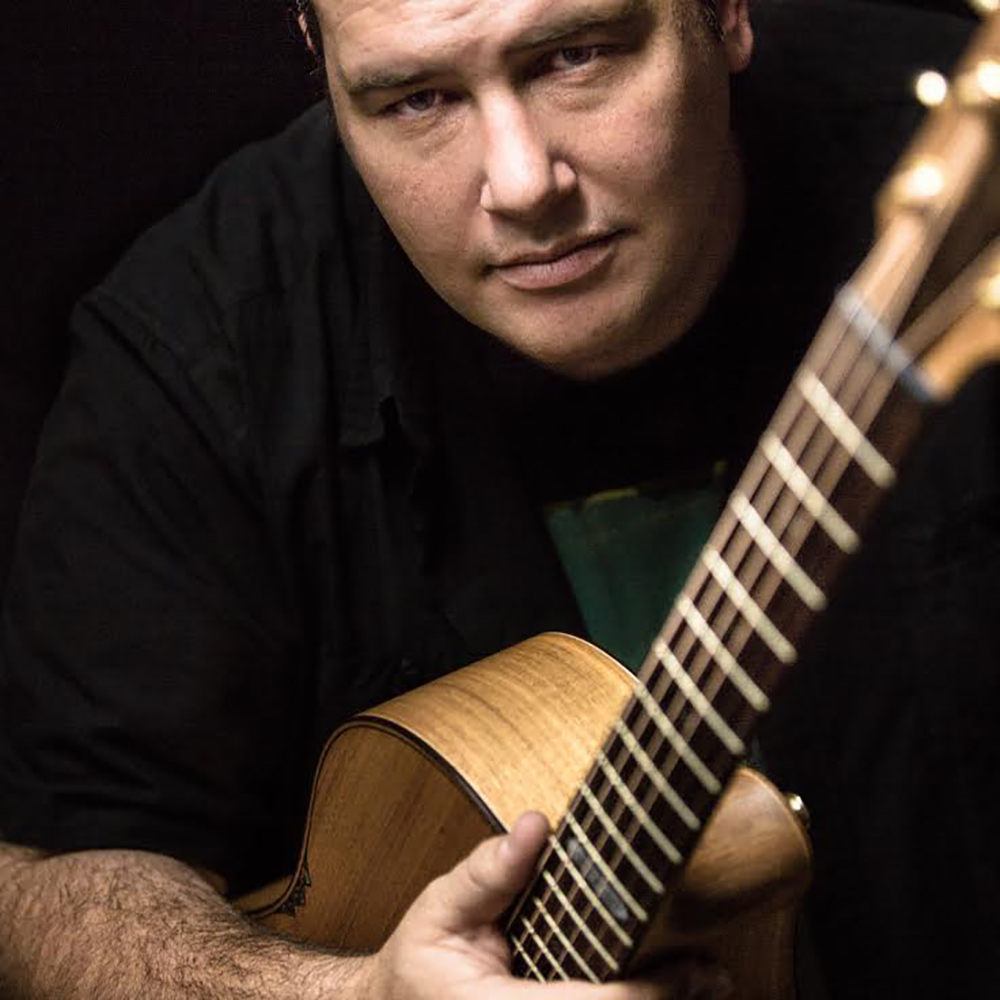 Australian Blues master and acoustic guitarist extraordinaire Lloyd Spiegel is delighted to announce the release of his ninth album ‘This Time Tomorrow’ and is headed on an extensive tour to celebrate.

‘This Time Tomorrow’ is an album written as Lloyd travelled through Europe, Central and North America and delivers driving rhythms that return Spiegel to his gut bucket blues roots. Shady and colourful characters spread out over continents and decades, through places forgotten and familiar. ‘This Time Tomorrow' is a return in fine form from an artist at the top of his game and lead track ‘Devil On My Shoulder’ sets the mood of the album right from the get go.

Says Spiegel of the new songs, “I’ve never written at home. I find it hard to be creative in my lounge room looking at bills and checking footy scores and find that the inspiration to write comes from those few quiet hours in a hotel room on tour, the airport transit lounge or the long bus ride is where I can reflect and put those experiences into lyric. I've travelled most of my life so really, they're like letters home."

It’s been a while since Spiegel’s last studio album - 2010’s Tangled Brew – but he’s been far from idle in that time. He's toured the world relentlessly, launched his own signature model guitars and cemented his position as a bona fide festival headliner in Australia, with his recent performance at Bluesfest in Byron Bay the cherry on top.

With European and North American tours under his belt, along with recent showcases at Folk Alliance in Kansas City, the ECMAs in Canada and AMW in Sydney, Spiegel has many years on the road ahead of him.

‘This Time Tomorrow’ is available in stores July 3 through Only Blues Music.

“Australian blues and roots icon Lloyd Spiegel, in his first Bluesfest appearance, holds his own full house in the palm of his hand, just him and his trusty Cole Clark, a full swag of songs, a full tote of stories told with humour and aplomb, the man able to make his guitar do anything at all as he tells tales both tall and true, his own superbly written material marrying with blues standards in a way few others are able to manage. The man is a mountain, he’ll surely be back.” Sam Fell – Rolling Stone.