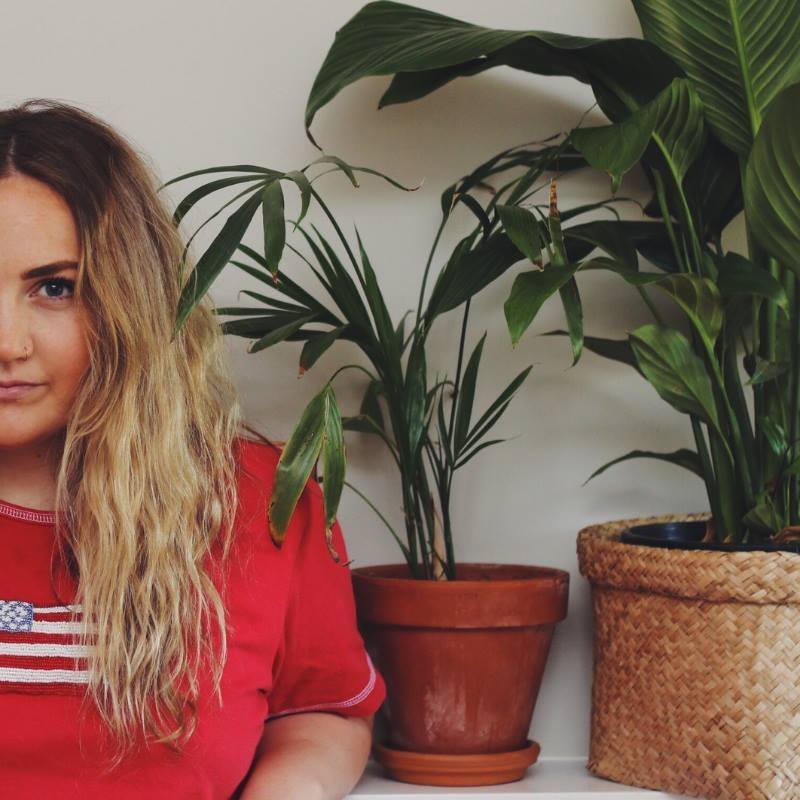 With husky tones, soul-filled lyrics and warm melodies married with a voice one can only assume comes from her toes, Liv will draw you in and leave you wondering how you got there.

Born and bred in the historic gold-mining town of Beechworth in North-east Victoria, Liv Cartledge is a rare find.  At just 21, her husky tones, soul-filled lyrics and warm melodies married with a voice one can only assume comes from her toes, Liv will draw you in and leave you wondering how you got there.

With each song telling a different story of people she’s met, places she’s been, thoughts and dreams she’s had, Liv’s songwriting will tug at your heart strings and leave you begging for more.

At the tender age of nine, Liv would grace the streets of Beechworth guitar-in-hand to serenade passers by for an often generous pretty penny which she would use to buy herself tools of the trade.

Growing up in a perfectly picturesque town, surrounded by rolling hills and hidden valleys, Liv was spoilt for inspiration when it came to songwriting. Influenced by the likes of Paul Kelly, Missy Higgins and Thelma Plum, Liv draws on encounters with strangers, love and loss from every aspect, memories and dreams. Despite being surrounded by such beauty, in 2015 Liv flew the coop and established herself as an independent singer/singwriter in Melbourne and added such feathers to her cap as winner of the Telstra Road to Discovery (2015) and a debut EP ‘Timber’ largely recorded in Nova Scotia, Canada with award winning producer Daniel Ledwell. The title track, ‘Timber’, was recorded with Neilson Hubbard in Nashville, TN whilst Liv was in town for the Americana Music Festival.