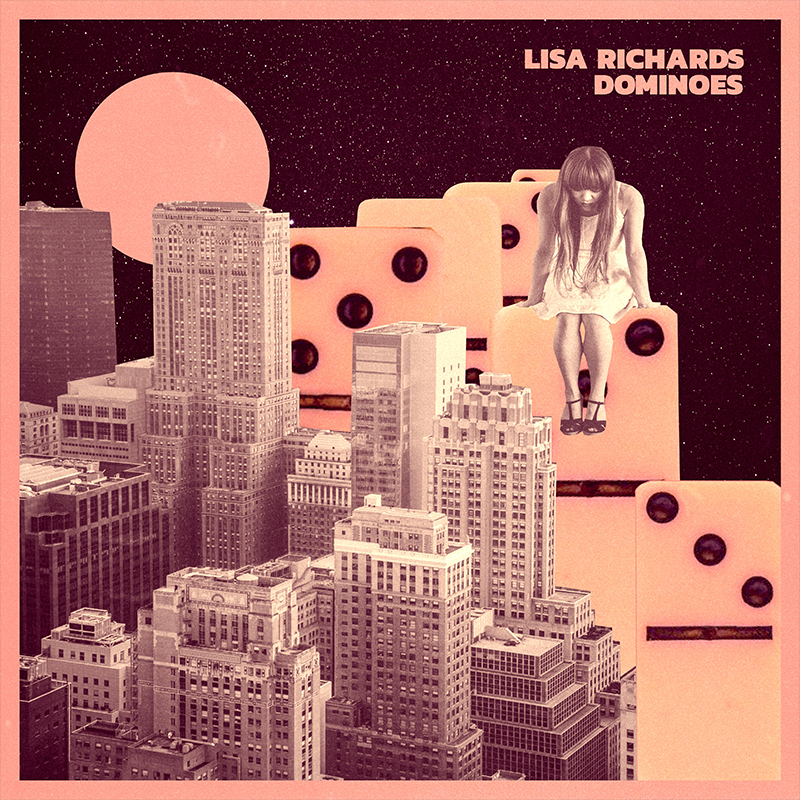 Yes! We can still celebrate in small numbers and at a safe distance.

Come and celebrate the Single release of "Dominoes", the second single from the forthcoming album "I got a Story".

Recorded in New York City in October 2019 with the support of ArtsACT. This album will be released on November 13th and distributed by MGM. Get a sneak preview of the new album in an intimate one woman show at SmithAlternative