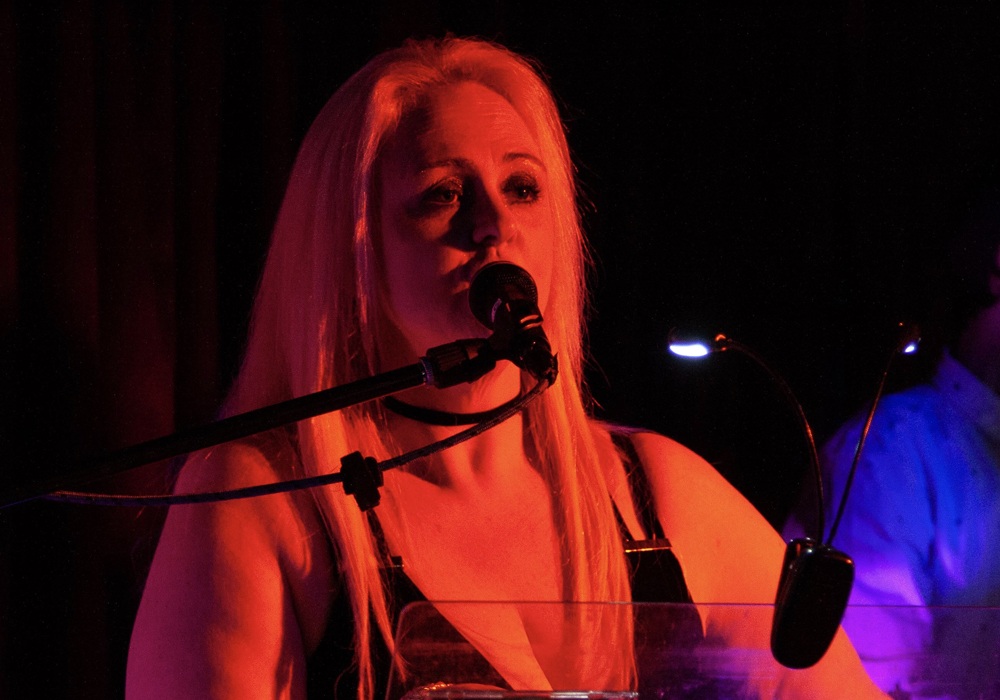 The award-winning Leisa Keen Quartet returns to Canberra to play a great night of jazz standards and swing favourites, as well as Leisa's originals.

After travelling around the country, performing in "Sarah, Ella and Me", the award winning Leisa Keen Quartet returns to Canberra to play a great night of jazz standards and swing favourites, as well as some tunes from Leisa’s own repetoire. Leisa is joined by the incomparable John Mackey on Tenor Sax and the dazzling Steve Richards on Drums.

Leisa has been working in the Australian music industry for over 25 years, in both jazz and musical theatre/cabaret. Since 1990, Leisa has musically directed and performed in over 150 shows, including "Beauty and the Beast", "Chess", "A Chorus Line", "Little Shop of Horrors", "West Side Story", "Jesus Christ Superstar", “Phantom Of The Opera”, “Cats” and many others.

In 2013, Leisa was awarded a Canberra Critics Circle Award for her services to music in Canberra, as well as a CAT Award as “Best Musical Director” for Freerain Theatre Company’s production of “Cats”.

In her spare time, Leisa performs around Canberra, Sydney and the Gold Coast as a piano vocalist in various venues, and with several of her jazz combos, including “The Leisa Keen Trio” “John Mackey and Leisa Keen Jazz Duo”, “The Blamey Street Big Band” and “O Christmas Trio”. She also frequently accompanies other artists in Canberra, Sydney and the Gold Coast, as well as taking her various bands to jazz festivals all over Australia. Leisa also teaches singing and piano.