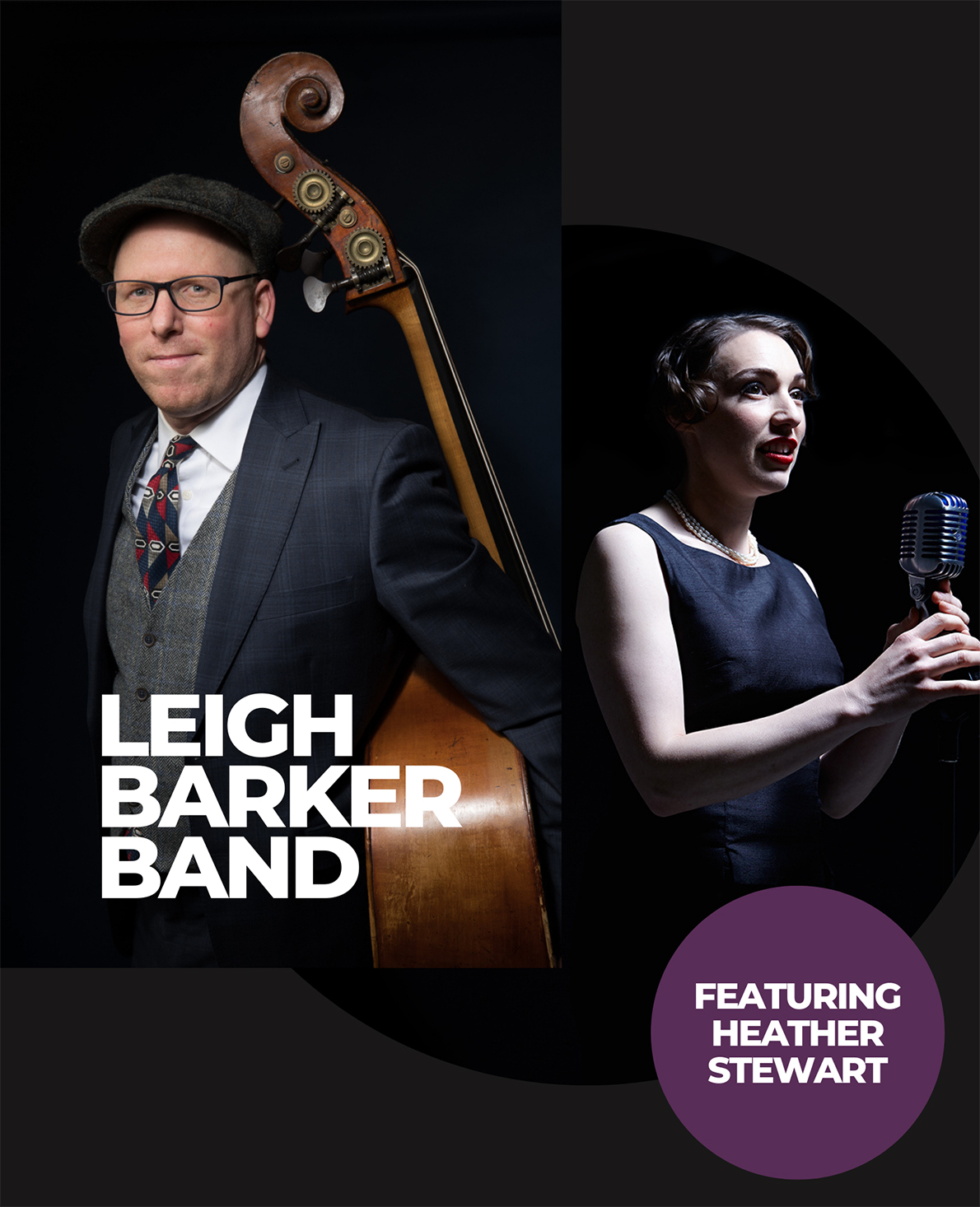 For the first time in over six years, due to constant touring in Europe and the United States, bassist and Jazz musician Leigh Barker is bringing his group around Australia from November 14 to December 18 2022. Originally from Canberra, spending his formative years in Melbourne and a resident of Paris since 2016, Barker has always had his group out on the road, playing their unique mix of Swing, Blues, Hot Jazz and contemporary Australian compositions.

Featured throughout the tour is award winning vocalist and violinist Heather Stewart, who has also lived in Paris since 2016. They will be joined by their longest running colleagues from the Melbourne Jazz scene, who are also featured on the new CD: PARIS / MELBOURNE – released online at the height of the pandemic. The album features both the Melbourne group AND six bonus tracks from the new Paris lineup. The classic sounds of the golden eras of American Jazz, presented in their uniquely Australian style, with a touch of of the burgeoning 21st century renaissance of swing and hot jazz in Paris.

“...their music is honest always, raw when it feels like it, dainty otherwise, and breathing all the time. These recordings are magnificent. And unruly. And alive.” - Michael Steinman, “Jazz Lives”

“Heather Stewart is a remarkable vocalist....Barker has collected great bands on two continents and you should acquire both.” - The Syncopated Times October 2021 -